In this edition of MR Money Diaries, a 35-year-old woman with a child in Brooklyn and a job in Manhattan drinks several Americanos as she shuttles between the two. Take a peek at a week of her expenses below.

Before I dive into my money diary, you should know that this week is destined to be a complete and utter disaster. I work as an online editor, and don’t have time or energy to do much besides work during the week. My Sundays are typically spent prepping — cooking lunch components, doing laundry, putting things away, cleaning (my life is so glamorous, like a modern-day Carrie Bradshaw) — but I have to be on tonight for the Oscars and thus am going into Monday completely unprepared. This will have dire consequences for my bank account.

The second caveat is that since I had a child two years ago, I tend to spend the majority of my money on groceries and coffee. I don’t make plans to go out often, and my husband and I cook at home for most meals. It might seem like I spend a lot of money on food, but I’m extremely particular about what I eat — and it’s almost the only thing I spend my disposable income on.

The third caveat is that I’m addicted to caffeine. Extra coffees are my luxury purchases. I shouldn’t even have to point this out, as you just read the second caveat and know that I have a small, exhausting child. I’ll take whatever helps me peel my eyes open, get out of bed and greet the day with my typical grouchy charm.

Oh, a fourth caveat! I live in Brooklyn and work in Manhattan, which are both extremely expensive places to live. My husband and I both have full-time jobs, though. We work hard in order to have money to spend on things like fancy snacks and childcare. We’re lucky that we don’t have debt — I paid off my student loans seven years ago, and we just paid off all our credit cards. Now we’re just trying to save some money on the side to eventually buy a house and maybe retire before the age of 80.

I worked ‘til about 1 a.m. on Sunday night, went home, slept for a few hours, then raced back to work to edit more Oscars content. Before I left, I had a cup of Chemex coffee at home, as I usually do, and this morning I also made a smoothie.

I picked up a Juice Press salad and some nuts on my way in as I knew I wouldn’t have time to leave during the day to forage for food, and after my first hour of editing, I ran downstairs to a cafe for an Americano.

Things slowed down at work around 1 p.m., just in time for my middle-aged body to also run out of energy. I got another Americano. I used to order almond-milk lattes, but I can’t stand the Barista Blend almond milk everyone uses in this town. It tastes like cardboard. If that makes me a psychopath, so be it.

I got an email reminder right before bed that a skirt I had aimlessly bid on over the weekend while I fantasized about a summer vacation was actually mine, and I needed to pay for it. This is how I do most of my shopping nowadays — on eBay, on Saturday, during naptime.

I brought lunch! It was disgusting, just some leftover quinoa and chickpeas, but it did the trick. The coffee is a necessity; the green juice made me feel better about not eating salads.

Sorry to swear (I know this is a family blog), but jesus fucking christ. Almost $20 for a bowl of rice (!) with some sweet potato and spinach. And then I was hungry afterwards, so I went to Juice Press for their fancy tamari almonds and ate the whole packet.

After work, I had to go pick up groceries because I have a family and am a ~provider~. This trip included milk, two boxes of GF pasta made from lentils, two bottles of pureed tomatoes, radishes, leeks, avocados and mushrooms.

I had a rather late-to-the-game realization recently: Once your child is a toddler, they need lots of activities. This is especially true in New York, where they are otherwise cooped up in your tiny apartment all day. I paid for a “semester” of this once-a-week, 45-minute dance class that’s more like a bunch of kids standing around while a teacher tries to get them to dance. She really loves it, though.

I brought my lunch to work again on Thursday, another boring chickpea-quinoa-vegetable combo. I ate it at my laptop, like usual.

This morning was terrible. I was exhausted from the start of the week and running late, then my MetroCard wouldn’t swipe through the turnstile for some reason, so I had to buy a cash card. THEN my train was rerouted and my typical 20-minute commute ended up taking an hour. A work colleague paid for my morning coffee, so I splurged on an afternoon matcha latte and my beloved-but-also-hated wild rice bowl. The bottle of wine was another big splurge — I rarely drink, so when I decide to, I want it to be good — and the nanny is obviously essential.

It was actually really fun to record my spending and how I felt about it. If you subtract the childcare and the cost of that class, it’s only $220.88, which actually doesn’t seem that bad at all? I used to do things for myself like…go to yoga classes, get pedicures, go out for drinks with friends, go shopping. I don’t have time to do much of that stuff anymore, which apparently is saving me a ton. Or maybe I’m just spending in different places these days.

I made a conscious decision to NOT buy a few things, perhaps to feel virtuous or perhaps because I was tracking my spending. There were about three nights this week that I wanted to go out and get a pint of ice cream — and didn’t. Somebody give me a medal.

The only thing that truly annoyed me, aside from the astronomically high cost of a bowl of rice and vegetables, was having to buy an extra MetroCard because mine wasn’t swiping. What a waste of $6.50. That could have (almost) bought me two more Americanos. 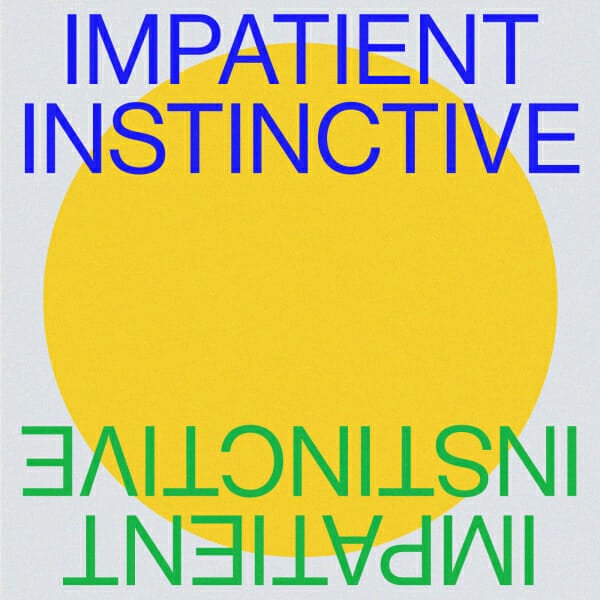 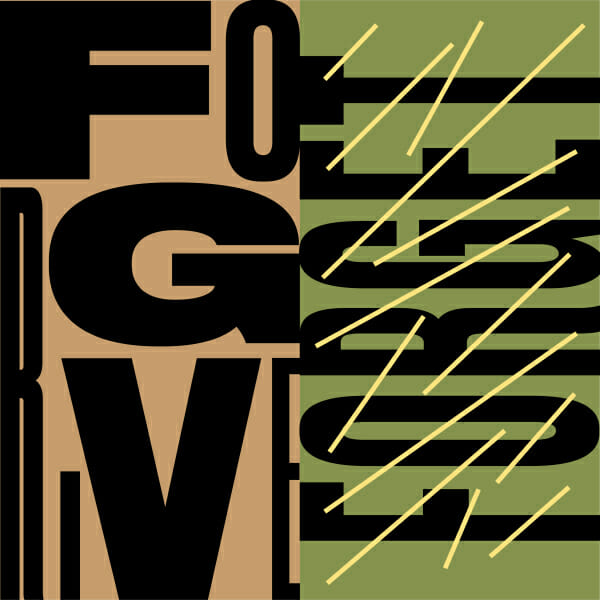 Low Stakes Hot Take: “Learning From Your Mistakes” Is Overrated