Man Repeller is partnering with jewelry brand David Yurman to explore the supreme romanticism of–what else?– hands! After all, David Yurman is a renowned decorator of this particular appendage, offering up all manner of artfully designed and crafted vehicles for sparkle. To that point, we’re publishing a three-part series spotlighting people who work with their hands. Part one kicked off with our own Leandra Medine Cohen, who examined the trajectory of her career as a writer through this lens while decked out in some of her favorite David Yurman pieces. Next up is floral designer and Fox Fodder Farm founder Taylor Patterson, who shares the joys and challenges of making art out of flowers. Read her story below.

On Falling Into Floral Design By Chance

I started working with flowers shortly after moving to New York on a whim. I wasn’t really sure what I was going to do with my career, but I was waitressing at a restaurant at the time, and I asked the florist who provided their flowers if I could help her out whenever she needed an extra pair of hands. I ended up shadowing her for a while, which led to me doing my own stuff, and it built from there.

Both my parents were big gardeners, so I grew up with what I thought to be a basic level of plant knowledge, but I quickly learned it was a lot more extensive than that because most people don’t know much (or anything!) about plants. I think that’s part of the reason why arranging flowers came so easily to me. It felt very second nature [Ed note: pun unintended].

Not only was I generally less confident than I am now when I first started, but I was also extremely focused on being “different.” I was obsessed with pushing boundaries and establishing myself as someone who was making things unlike anything or anyone else. As I’ve become more familiar with the industry, though, I’ve become more aware that nothing is born out of thin air, and everything–no matter how innovative–is connected to a precedent set before it, and that’s been very humbling. Now I’m less fixated on making my mark, so to speak, and more interested in letting the flowers speak for themselves. It’s as simple as recognizing that I work with flowers, flowers are beautiful, and I just want to do what I can to bring that experience to others.

On Stopping to Smell the Roses

My favorite flower design project I’ve ever worked on was a wedding at the St. Regis. We made these table-scapes with crazy arrangements of cherries and different fruits and flowers, and it looked like Marie Antoinette was hosting the party. The point was never to cultivate perfection–just to have fun, which is why the effect was so dynamic. It ties back to what I was saying before–as I’ve gotten older, I’m less interested in perfection and more interested in thinking about the experience that we’re creating for people and the relationship that they’re going to have, not with only the aesthetic we’re cultivating, but also the natural beauty of the flowers themselves. Like, are they going to pay attention? Are they going to literally stop and smell the roses? I always want the answers to those questions to be yes.

On the Biggest Misconception About Floral Design

In my experience, the biggest misconception about the floral design industry is that because we work with nature, we are assumed to be environmentally oriented or concerned about sustainability. And that may be true in a lot of cases, but in general, the kind of floristry that has been celebrated in the past is reliant upon excessive material shipped from all over the world, as well as products that are actually highly chemical. That’s why I made a decision a couple of years ago that my company is no longer going to use this thing called “floral foam.” A lot of people in my industry aren’t ready to take that stand because it means that when a client asks for a certain thing that they’ve seen on Pinterest or whatever, they would have to turn down that business because it’s impossible to make without foam. People rarely consider how wasteful the floral industry is. They’ll ask for a flower wall without thinking about how that flower wall is getting made–with 47 bricks of compressed formaldehyde-treated plastic that are used once and thrown away immediately after. I’m comfortable leaving that money on the table if it means avoiding unnecessary waste.

Using my hands is an incredibly important thing for me in terms of how I relate to and identify with the work that I do. Having that physical connection and relationship is key–it’s also just the way my brain works. I’m the kind of person who learns by doing. I wasn’t a good student because it was all listening and no interactivity, in one ear and out the other. By physically doing something, I can actually internalize it and find meaning in it.

On Advice for Aspiring Florists–Or Any Creative Type, Really

Learn to let go. Accept the reality that you might order thousands of dollars of product for an event and have the perfect vision for how it will look that you workshop for months, and then on the day you’re supposed to pick everything up the shipment gets stuck in Holland and you have to come up with a new idea. Don’t take it too seriously. At the end of the day, it’s not brain surgery, it’s just flowers. 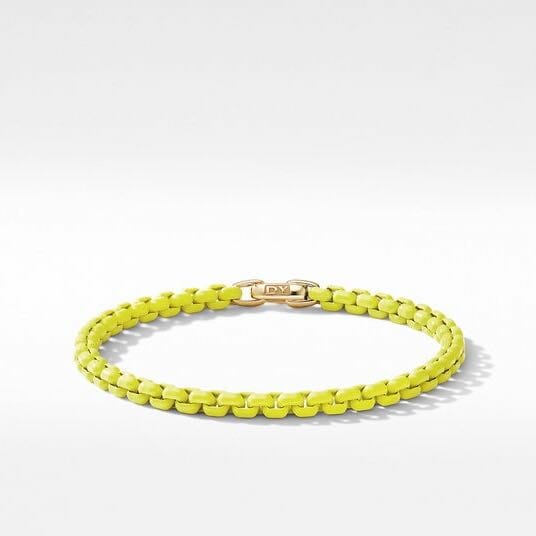 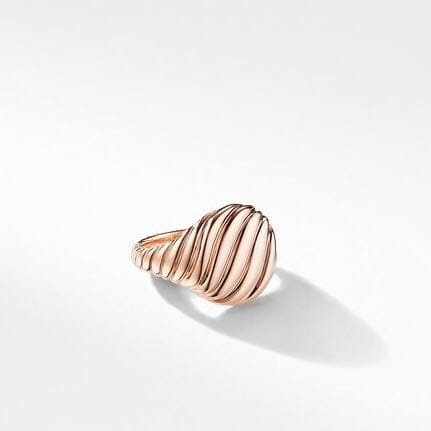 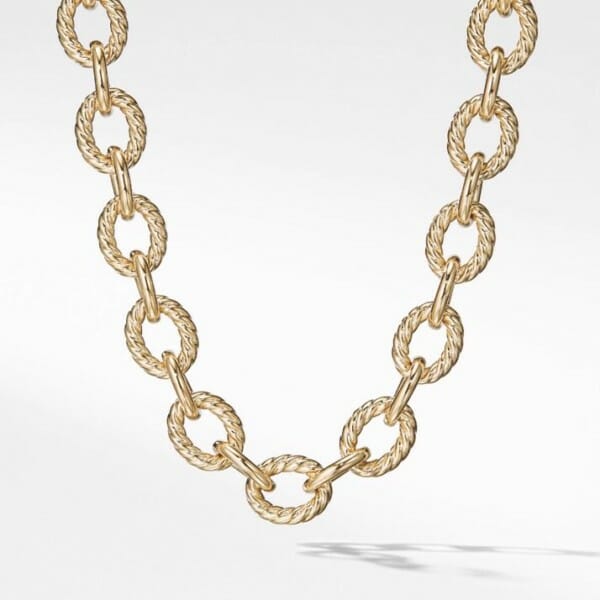 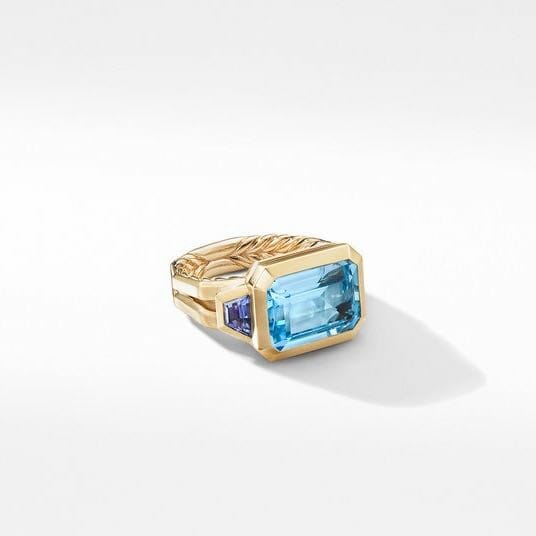 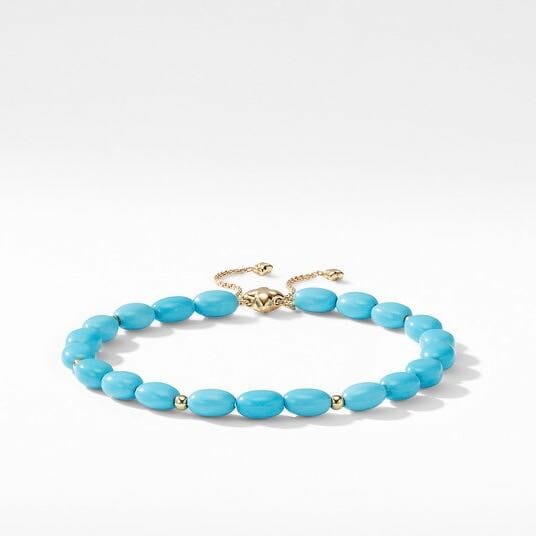 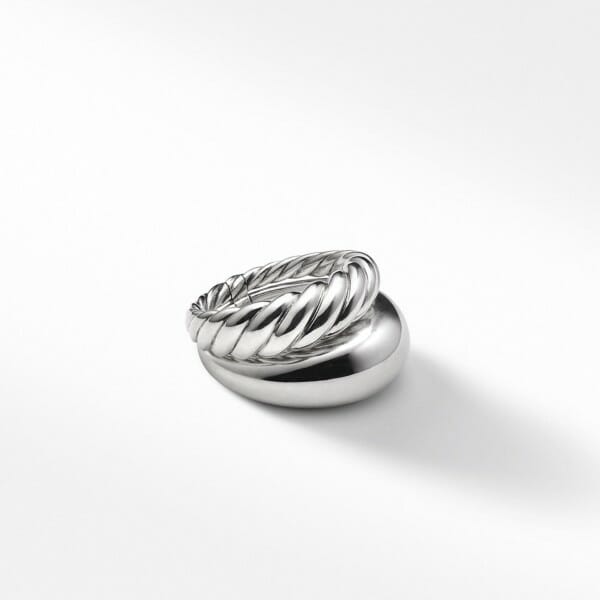 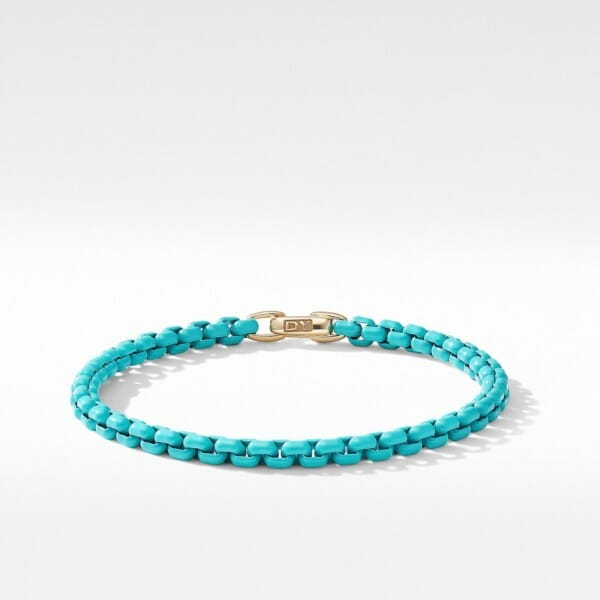 This interview has been edited and condensed for clarity. Photos by Sabrina Santiago.