If you asked me what I consider the most romantic part of the human body (for some reason no one has yet), I would say without an ounce of equivocation: hands. I would proclaim that eyes aren’t the window to the soul–hands are. They’re the bridge between our thoughts and our actions, our designated vehicle for holding, gesticulating, and expressing, closing the gap between what we’d like to express and what our faces can’t. For those who work with their hands, they’re also a significant means of professional output.

Partnering with luxury jewelry brand David Yurman seemed like the perfect opportunity for Man Repeller to explore the supreme romanticism of hands. After all, David Yurman is a renowned decorator of this particular appendage, offering up all manner of artfully designed and crafted vehicles for sparkle. To that point, we’re publishing a three-part series spotlighting people who express themselves through their hands for a living. First up is none other than our own Leandra Medine Cohen, who examines the trajectory of her career as a writer through this lens while decked out in some of her favorite David Yurman pieces.

On Becoming a Writer (Despite One Small Obstacle)

It wasn’t as conscious as “becoming a professional writer.” I think I have always known that I wanted to express–when I was really young, I gravitated toward what my school called the “Humanities” courses–but never took to fictional writing. It was all the non-fictional stuff (which when I was young meant elementary poetry) that really interested me. Less because of the actual subject matter and more because I wanted a template that I could use to help me learn how to do it myself. When I was in fifth grade I made a poetry book–it was volume 1 of a collection of originals by moi, featuring everything I’d written that year including “Good Brothers Make Good Neighbors” (in the style of Robert Frost) and “For the Love of Making My Bed.” I received an award of excellence from the Persian/Turkish Laura and Mois Medine Times for it, and the Haim, Henry and Mark Journal gave it six thumbs up. FYI.

When I was in high school, I was told I’d never be a good writer, and was placed in a workshop class as such, which I actually totally forgot about until like, right now–for whatever reason, it left me unscathed and I still pursued a liberal arts/journalism degree in college.

On the Most Delicious and Most Frustrating Parts of Writing

Writing helps me process, and it unlocks dormant thoughts–no matter how determined I am that I know what I want to say when I confront a blank screen, it is incredibly rare that I leave without having learned something either new about myself or my perspective on the world or the topic at hand. What’s frustrating, though, is how the process feels almost exactly like untangling an exorbitant number of wires that have been sitting in a drawer for months. You know the desired outcome–all the wires separated from each other, neatly folding into themselves–but you have to be so patient about getting there. It takes time, and lots of breathing, and recognizing that sometimes you can’t do it all in one shot even though you know exactly what you’re going for. You have to leave the drawer alone and come back to it. I often have to take very deep breaths while I’m writing. My mind starts to feel like a blank canvas that is catching specks of paint being thrown at it by other people when I wanted to be the one to paint on it.

I bet what other people find frustrating about my writing is the number of faulty metaphors I have to use to get my point across!

On Her Favorite and Least Favorite Things She’s Written

I don’t have a specific favorite thing, but I do have a favorite formula. The most satisfying writing that I lay out always ties the seemingly trivial–like my tendency toward a hot-but-sweet morning beverage in lieu of bitter coffee, to a shared human experience that has perhaps gone unspoken (like, say, the desire to purge a closet because unconsciously, you, too, are after essentialism or sustainability), which then zooms out to tie back to the broader zeitgeist because, surprise! It’s not just you or me. A shared, collective circumstance–phew! At its best, this is all done with a good sense of humor and never reads too earnest.

What’s something I wish I could rewrite? My book! It was published when I was 22, and reflects an experience that is so different from the one I maintain now which I suppose is lovely in some ways–a time capsule for the period during which it was born–but mostly I feel like I was a bratty kid who got a lot of what she wanted really early on, was perched atop a high horse, and was sure she’d be the next Nora Ephron. Maybe the last thing can still be true, but I don’t even think I want that anymore. See what I mean? Maybe I should write another. I don’t know.

I’m often unaware that my hands play one of the most crucial roles in the process of getting thoughts out there. I get so in my head that sometimes I even forget I have a body, like nothing exists other than my mind (this is especially helpful when I’m trying to zoom out and think super broadly). But now that I think of it, I really appreciate this opportunity to consider how lucky I am to have hands to do my work. They say an idea is only as good as your execution and I think that’s true. Without my hands, there is no execution. I mean, there are voice notes and plenty of resources even outside of that, obviously, but letting the sentences linger quietly in my mind then spill out like beans on a table, taking shape as if I had nothing to do with it, is a special kind of sensation that does make me feel more in touch with myself. If not because of the mind-body connection, then definitely because I’m caressing my cheeks with my hands right now.

I type much faster than I handwrite and my mind moves faster than both actions, but it can be frustrating to wait for my hands to catch up with my mind, even though I will say that handwriting some stuff–like a to-do list–helps me retain the information better.

I don’t know who said this, but my favorite writing advice is definitely to write what you want, or need, to read. And the advice I’d give to an aspiring writer, who is after capturing a tone not dissimilar to my own, or more broadly Man Repeller’s, is to imagine that you’re sending an email to your close friend about something that just happened. Good writing conveys clarity in expressing good thinking. In my view, excellent writing does it intimately and with a sense of humor. 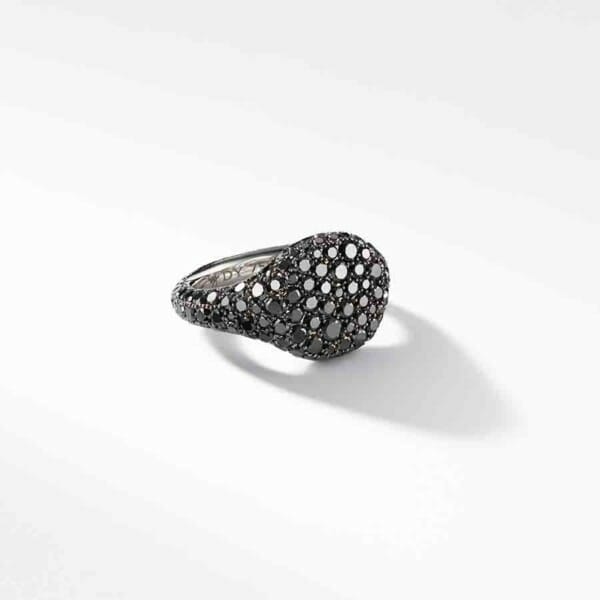 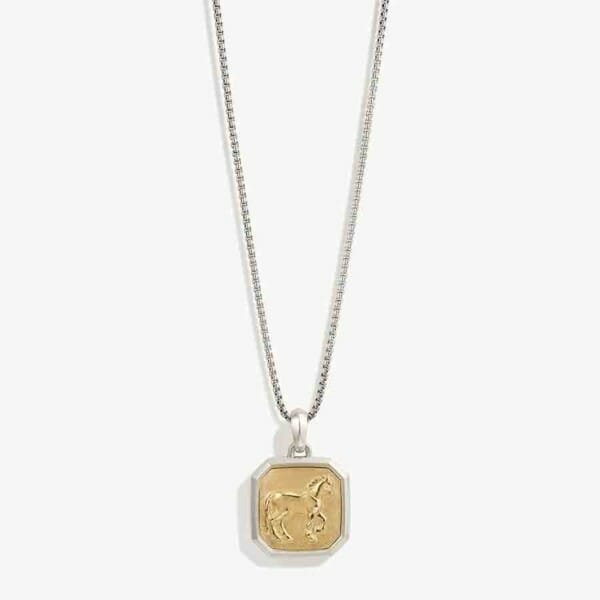 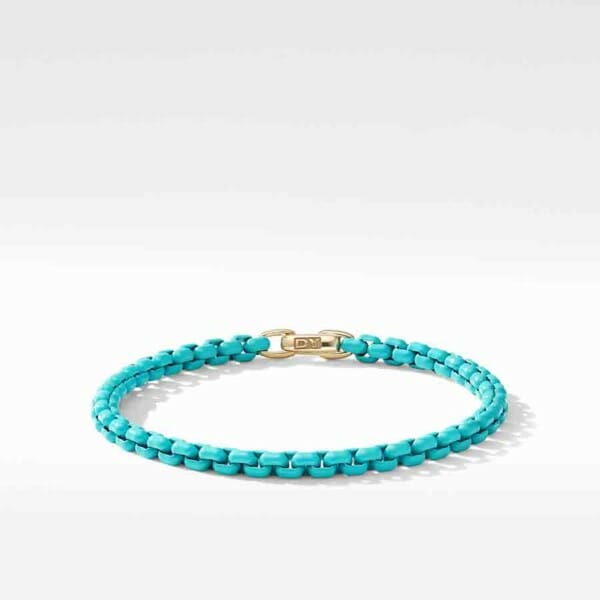 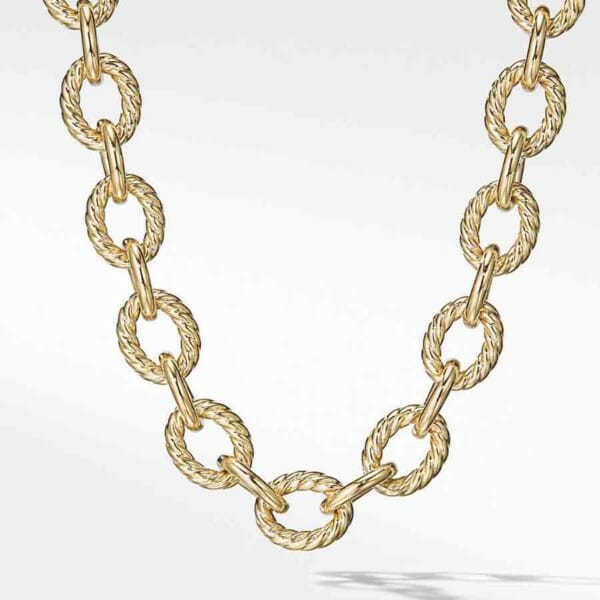 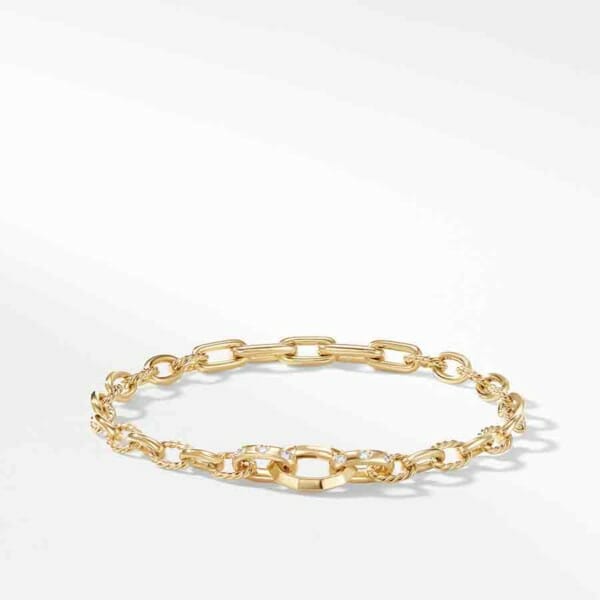 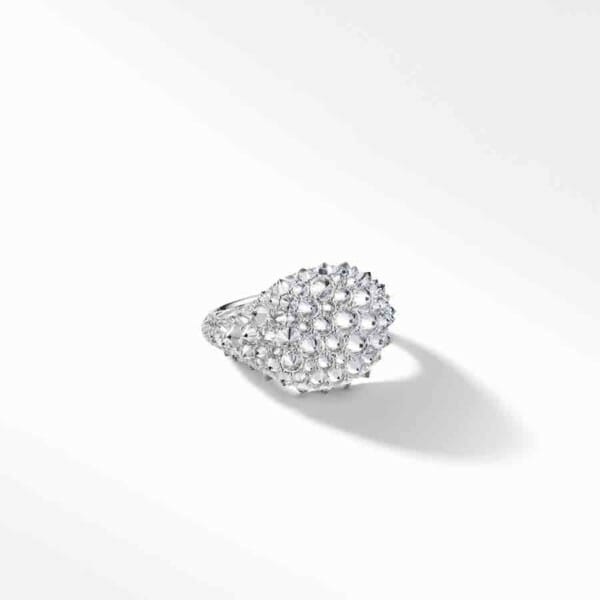 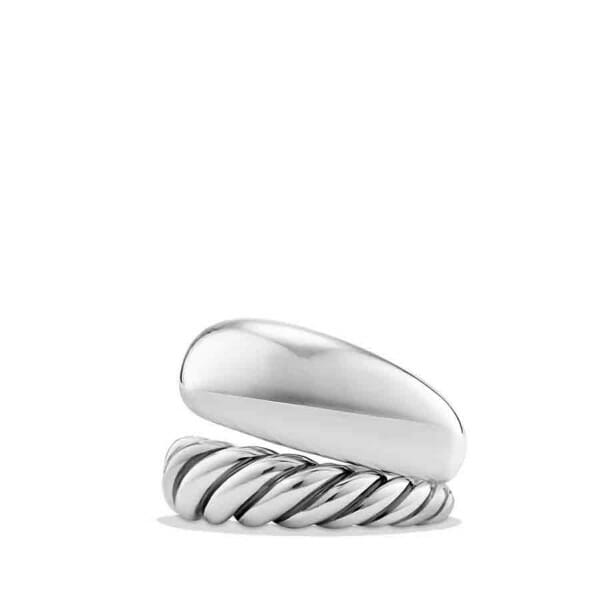 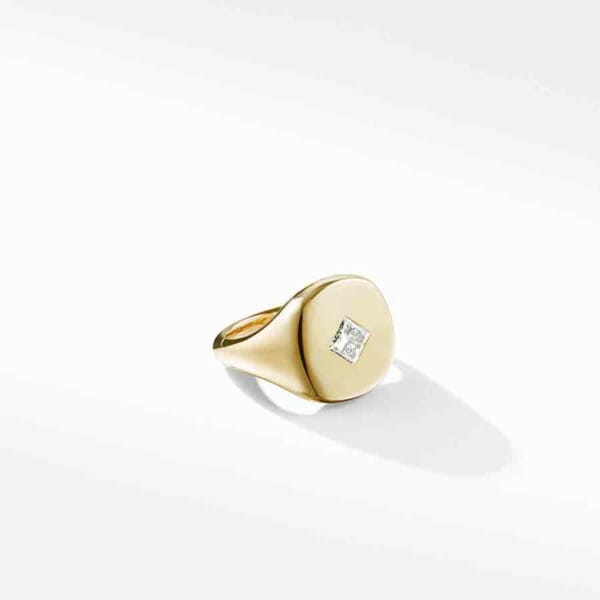 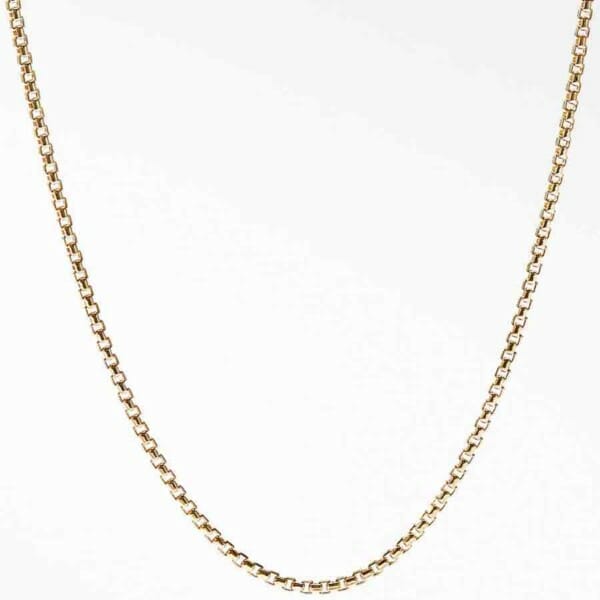 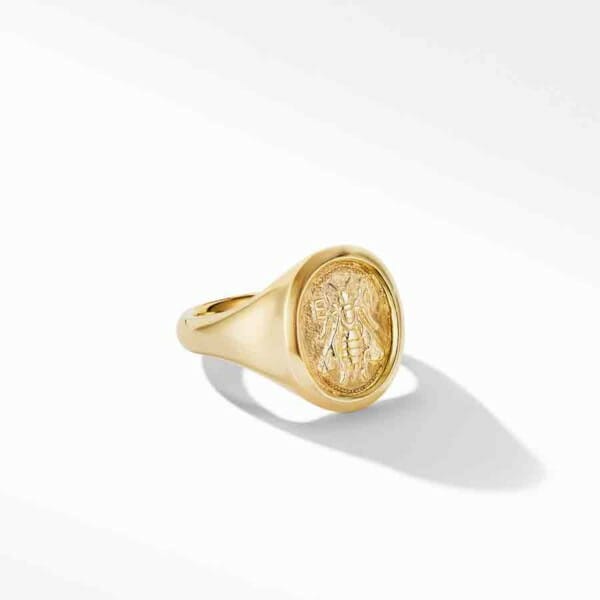 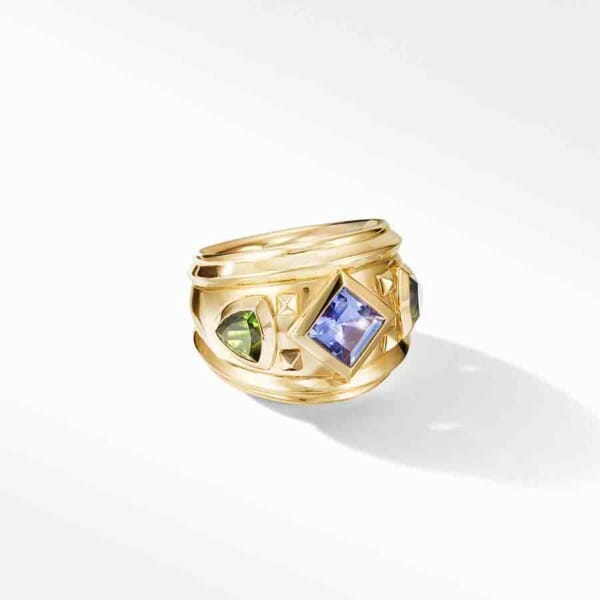 7 Questions to Ask Yourself Before Quitting Your Job