My first understanding of a Dutch oven was… well I’ll let you Google that one. I have juvenile friends.

In any case, I didn’t know that a Dutch oven was an actual piece of cookware until I lived with an 82-year-old woman named Annie who spoke not a lick of English, while I was in Paris for a semester abroad. She simply called it a “fourneau.” Annie was curmudgeonly, in the endearing way that older people are entitled to be. It quickly became clear that cooking was her love language. Her grande sortie every day was the mile round-trip walk to her specific boucherie, boulangerie, and marché. She was only obligated to feed me three times a week, but by week five, she insisted on cooking every meal. I spent months eating the most delicious blanquette de veau and coq au vin—watching carefully, but never daring to interrupt, as she tied lamb legs with twine and painted duck breast with glaze. 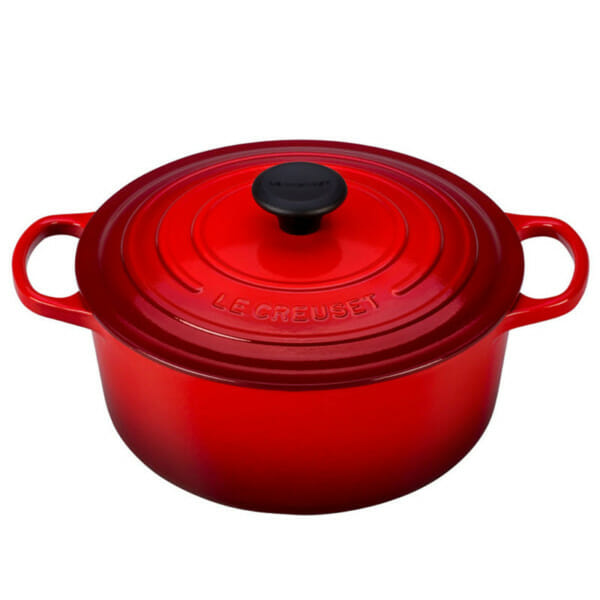 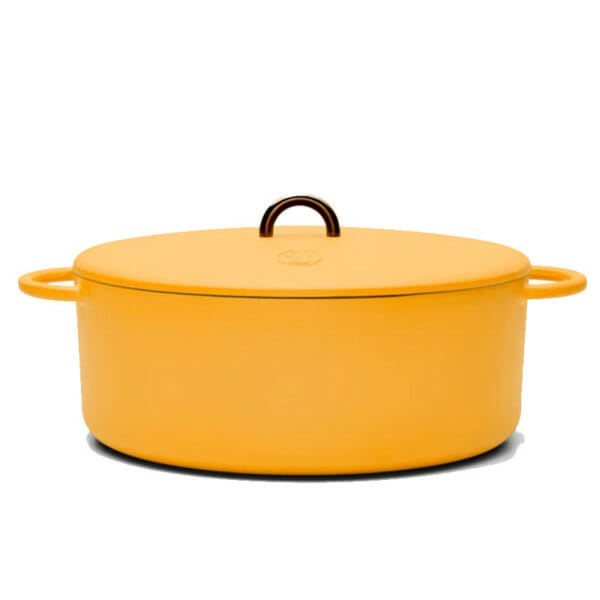 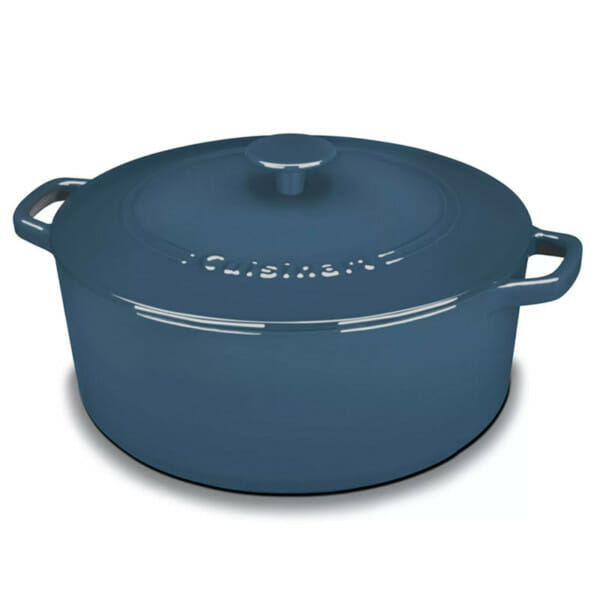 I didn’t learn any of the technicalities back then because she really didn’t let me. It was her greatest joy to see me gasp and “Oh là là!” every time she served me something new. If I said I had no room for seconds, she would consistently cajole: “Si tu ne l’aimes pas, je jette. Je jette!” (If you don’t like it, I’ll just throw it out. I’ll toss it!)

I’ve been thinking about her a lot lately, in self-isolation, how she’d be so proud of me for really trying to cook. A few weeks ago, I made my first ambitious meal: homemade chicken stock which led to stove-top coq au vin, simmered for two hours until sweet, served atop egg noodles, garnished with sprigs of parsley.

I finally bought a Dutch oven. It still hasn’t turned up on my doorstep–I’m sure because it probably weighs as much as a box of bricks and, well, times are uncertain. French cooking, and my mini foray into it, was really fun. But I don’t have Annie’s recipes, and that makes my heart hurt. I really have no idea what the fuck to make in this thing that wouldn’t require one whole stick of butter. And don’t get me wrong—I’m very much into that as a concept, but I just want to explore my options.

Some recipes I’ve been digitally leafing through include:

Do you own a Dutch oven? What’s your go-to recipe? Does the recipe have stove-top and in-oven components? Does that consistently blow your mind, that there’s a big old pot that can do both? Let me know where I should go in the comments… just… give me a moment before you mention any bread.