My best childhood friend was (and still is) decorated with freckles from head to toe. Every summer, they would multiply in number, appearing seemingly out of nowhere, like stars in a city blackout. I was always slightly jealous, a feeling that reached its nadir when The Parent Trap starring Lindsay Lohan premiered when we were in second grade. I remember stealing my mom’s eyeliner pencil to attempt an artistic transposition of Ms. Lohan’s freckled visage onto mine. Instead, I ended up looking like someone who had consumed a piece of chocolate cake too close to a powerful ceiling fan.

Now, more than two decades later, I’ve been equal parts thrilled and intrigued to detect a bonafide artificial freckle trend (if it’s not weird to call it that) whirling around the internet of late. I think I first started noticing it when Janelle Monae wore a smattering of freckle-esque star stamps under her eye at the Kid’s Choice Awards in March. Shortly thereafter, I read this powerful as-told-to interview on Refinery29 with artist/model/musician Merlot, who uses fake freckles to feel more confident about their skin and identity. Then I noticed multiple people posting photos on Instagram Stories with a “Freckles” filter that superimposes fake freckles onto your face.  Around the same time, I also saw my friend Alyssa experimenting with a product called “Freck,” which is specifically formulated to create natural-looking freckles.

“Freck OG has seen over 15x growth in the last year, especially since our launch in Europe,” Freck co-founder Remi Brixton told me over email. She attributes this uptick in interest to the body-positive/self-acceptance movement on social media, which has in turn lead to the increased popularity of lower-coverage foundations, or wearing no makeup altogether, thus allowing skin texture and freckles—natural or otherwise—to remain uncovered.

“When Freck launched in 2017 people were very hesitant about faking their freckles, feeling like they might get ‘caught’ or called out,” she told me. Now, people are more accepting of the concept: “After all, makeup is enhancing your look however you please, and freckles are no different,” she said.

I have yet to reattempt actual fake freckles with makeup, but having used the freckles Instagram Stories filter quite a few times for my own amusement (and research, of course), I am fully reengaged with the potency of freckle appeal. So much so that I pitched a beauty editorial framed around this very concept, celebrating natural freckles and fake freckles alike. The results of said pitch are embedded in this story; once you’ve taken an inspirational perusal, scroll down for makeup artist Alana Wright’s tips for highlighting your natural freckles and/or creating new ones:

How to Highlight Your Natural Freckles With Makeup:

“If you find that your skin looks a little ashen when applying foundation over your freckles, just take a Q-tip with a little bit of micellar water on it and wipe away the foundation wherever your freckles are,” Alana said. “And if you really want to pump them up, I love the artist color pencil from Makeup Forever. They have some really cool, natural, freckle-toned shades.”

How to Create Fake Freckles With Makeup:

“You can also use a pencil to create freckles if you don’t already have them,” Alana said. “Just dab little dots on top of your foundation, or on your bare skin, and then take your finger and press some of them lightly to make them a bit blurred, so they’re not too crisp. That way it looks really realistic.” 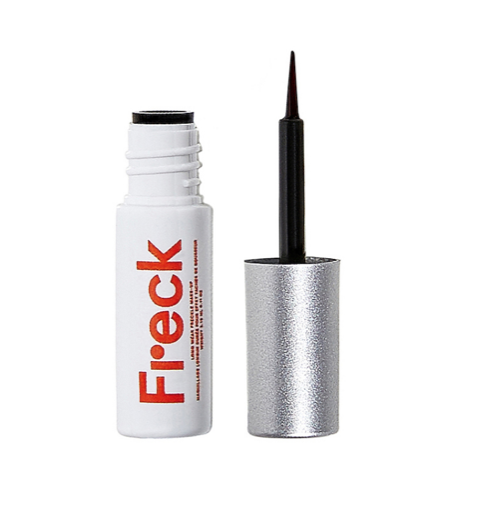 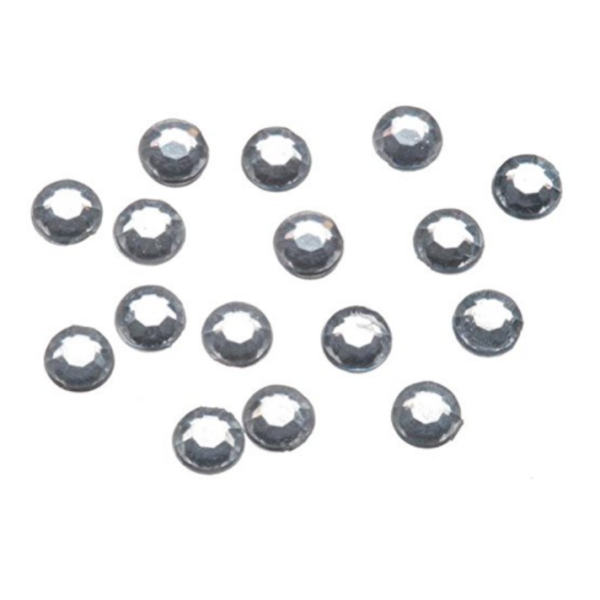 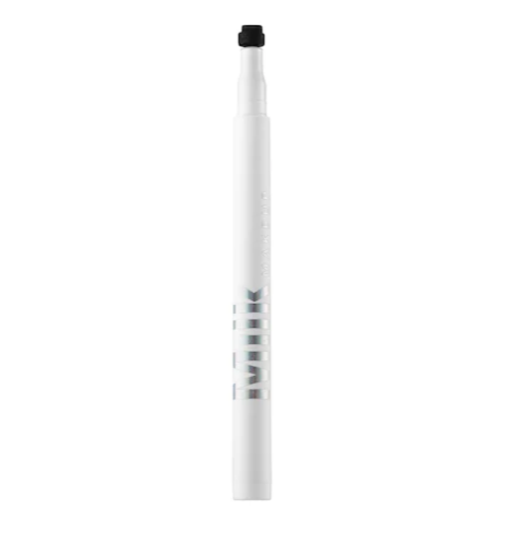 Thoughts on freckle mania? Jubilant, freckle-filled selfies? Deposit them below.