In nature, animals preen each other as a means of self-care rooted in their own survival. It’s also snack time for some. Humans preen, too—usually with help. Anyone who previously underestimated the value of hairstylists, facialists, massage therapists, and makeup and nail artists had a few months this year to think long and hard about that stance, as we were all ostensibly grounded from professional vanity.

Being groomed into my most authentic self is a magical tonic that makes me feel exponentially more capable and in my power (and I’m willing to bet I am not alone in that). Thankfully, many salons in New York City have recently reopened—which was good news for my roots, which were creeping into irreversible ombré territory. If you’re lucky enough to quarantine with anyone, maybe you’re not so starved for touch as folks like me, who live alone, but another perk about getting your hair done is that you are definitely in for a petting.

There’s one part of getting my hair done that I generally enjoy but didn’t fully appreciate until I’d been touch-starved for four months: Under these circumstances, the salon hair-wash is a revelation. I’ve taken every CBD supplement under the sun, and none have been able to replicate the soothing calm I feel when getting my hair washed.

Research backs consensual physical touch as one primal key to releasing all those brain-soothing, happy chemicals like oxytocin, serotonin, and dopamine. When my hair is washed in a salon, the nerve endings in my scalp erupt into a sensorial fireworks show as soon as I lean back, my neck nestling into the nook of the special hair-washing sink, feeling the gentle pressure of warm water and the firm touch of someone else’s capable fingers running around my head in a froth of shampoo lather. And when they get to the little scalp and neck massage part? It’s lights out.

I know what you’re thinking: Sable, if you really just want someone to noodle with your noggin, why not just attend one of those cuddle parties or hit up the Craigslist Gig section and get some enthusiastic weirdo to do it for you? Not the same! Part of what is so soothing about it is the clinically utilitarian nature of the prerequisite salon wash—no part of my people-pleasing lizard brain will feel obligated to validate the skill of the person responsible for my wash based on its enjoyment (but that is perhaps my own neurosis). I wouldn’t doubt that having your partner tenderly wash your hair for you in the bath would feel similarly relaxing, but if you are skeptical about this in any way, try doing it for them and witness its powerfully soothing effects.

Maybe it’s that normally no one really has access to this part of my body, and the head region has so many important bodily things on it—like four out of your five senses—so any caring touch there hits a trigger that connects directly into to primal “I am baby” inclinations I have buried deep beneath all the feminist self-advocacy schematics that dominate my frontal lobes. Scalps are sacred spaces! It’s the thinnest veil between your innermost thoughts and the harsh world. It sprouts a forest of hair to conceal itself. Rarely do they get the loving touch of your own fingers, let alone someone else’s. That explains why the feeling of someone’s fingernails gingerly stroking my head and neck lulls me into a temporary brain bubble in which I’m cared for, safe, and deserving of gratuitous, unearned affection. And to imagine—such soothing intimacy and tenderness can be experienced at such an unassuming establishment as your local hair salon. Tip well.

Sable is a New York City-based writer. A former beauty editor and now a freelance narcissist, you can find her work on Allure, GQ, Vogue (Teen and regular), Nylon, New York Magazine, Man Repeller (obviously), and sometimes the packaging of beauty products. Like every millennial writer who came of age in the era of analog feelings, she has a newsletter. 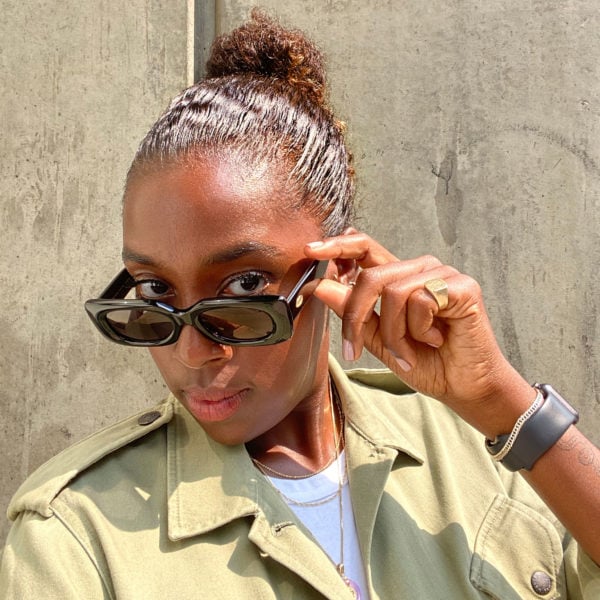 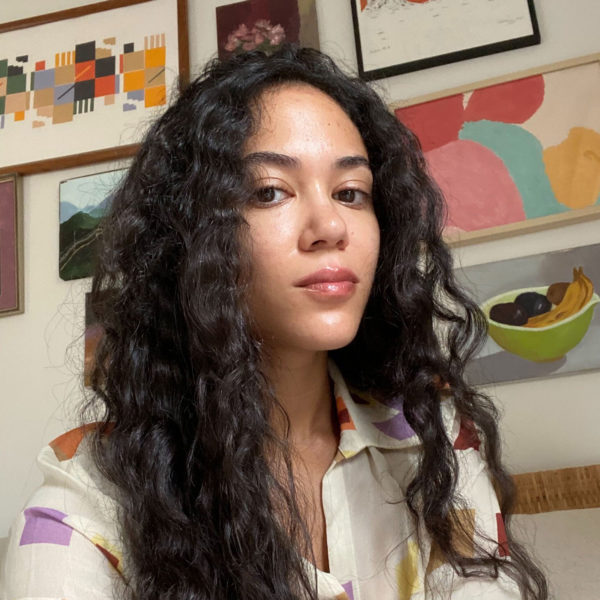