In which I ask co-founder and Chief Brand Officer of Moda Operandi Lauren Santo Domingo: What’s the best outfit you’ve ever worn?

I went through all these phases when I was growing up–the 80s Madonna phase, the Grateful Dead hippie days while I was in boarding school, my 90s phase, inspired by My So Called Life and Chloë Sevigny. My mom would look at me wearing Doc Martens and a choker and heavy eyeliner and say, “Try to look nice. Just try to look nice.” That stuck with me.

Then I saw a photo of Kate Moss and Johnny Depp at the Cannes Film Festival in 1998 looking so pulled together and had a realization. People forget the events leading up to that moment, but I don’t–they were trashing hotel rooms, getting kicked out of The Ritz, throwing TVs out of windows, burning down nightclubs. I mean, they were wild. And I was somewhat wild myself–always in trouble. And seeing them so polished crystallized the transformative power of fashion for me. Long story short, now I just want to look nice, which I guess helps define my Best Outfit Ever.

I think I misunderstood the prompt, because the outfit we’re talking about is actually the one that has gone the most viral. I’m wearing a Jacquemus skirt from the Fall 2016 collection with a ribbed knit turtleneck–I’m not sure who makes it, the label has been pulled out–and Prada slingbacks. 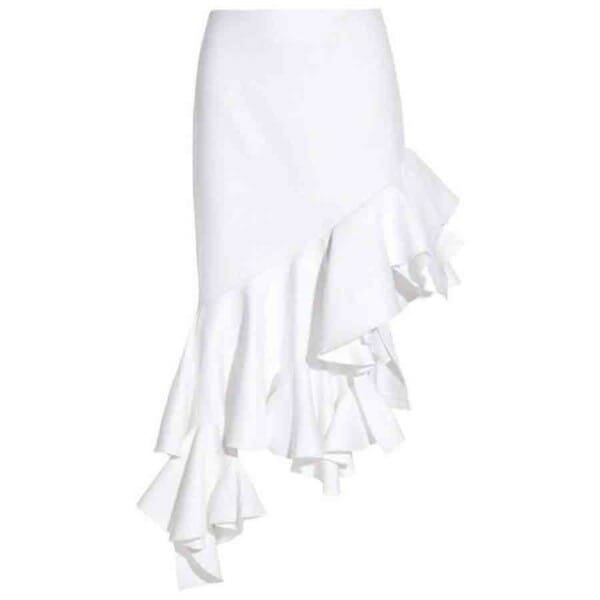 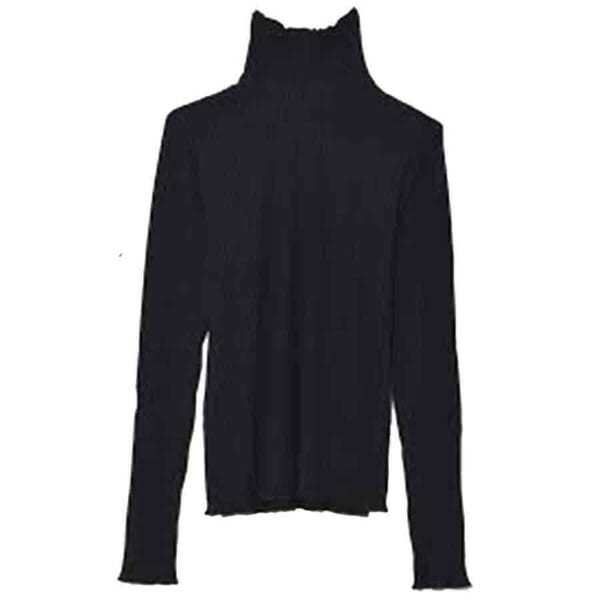 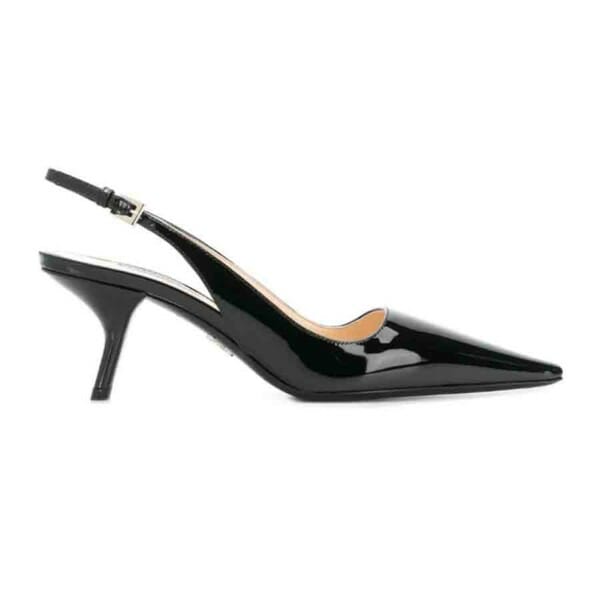 I was in Paris for fashion week when the photo was taken, and should mention that I’m not the type of person who gets organized for fashion week. Every year I say I’m going to try a little harder, put looks together in advance, really show up, but I never do. And it’s funny–the outfits that I actually put a lot of care and thought into and think, This is my best look, let’s do this, they never end up being my favorite. So with this skirt, it was one of those things where I love it so I packed it, and figured I’d just find something to wear it with when I got there. But it panned out differently, actually, and I remember thinking I hated this look as a whole when I put it on. Kitten heels were just becoming popular, but I wasn’t sure if I was ready to embrace them. I was late for a show—Valentino—so I couldn’t change, but definitely remember thinking, I could do so much better.

For some reason, this outfit still shows up on social media all the time. Maybe it’s because it was shot during daylight? Or because of the romantic Parisian cobblestone? I’m not sure, but there are plenty of outfits I get sick of seeing in hindsight. This isn’t one of them. Maybe because it’s so simple, but the skirt pops. I still have the skirt! Whenever I buy anything, I ask, Will I want to wear this again? Even more, Will my daughter want it? My other main rule right now is that if I’m going to buy something, I have to be willing to get rid of two things that are similar. So if I buy a pair of black pants, I have to get rid of two pairs of black pants. And so they better be damn good.

My style could be defined as New England meets New York—and the bare bones of it have never really changed. I’ve gone through phases but the only time I actually dressed fundamentally differently was when I cut my hair after I got married. Everyone should do this, by the way. It’s an important stage! I always say that had Jennifer Aniston cut her hair after Brad Pitt, the world would have moved on. It’s an important milestone. With short hair, I felt the need to go edgier. Big shoulder pads, leather jackets, just some edge to compensate for the hair. Then once it grew again, I went straight back to New England/New York.

As told to Leandra Medine