Sometimes I lay restless in the night, wondering about other peoples’ hyper-specific search terms, guarded like sapphires at the Smithsonian. What first editions of books do my contemporaries find worthy of rooting around the Internet for? Whose bedroom will finally feel tied together if they have a Valentine Olivetti typewriter perched on their desk? Who will swear off all other vessels if they can carry their wallet and keys in a Christopher Kane jelly clutch? What else do they find on their journeys down these rabbit holes? My curiosity became so overwhelming, so egregious, so probing, that I caved and just asked.

And aren’t I glad that I did: I heard stories that were the 21st century equivalent of Jack Kerouac’s On The Road—the road, in this case, is the information superhighway—and so we’ll be publishing these ditties as a series over the course of this week. Ruby Redstone was first up in the series, with her tale of tracking down a 2013 pair of Acne Studios glitter boots, followed by Tatiana Hambro in her ongoing quest for the Boyy Wonton bag in Olive. Come back tomorrow for more where this came from! 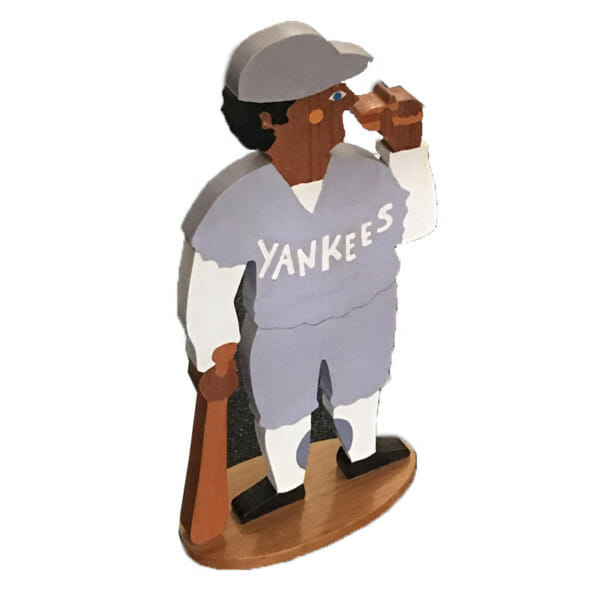 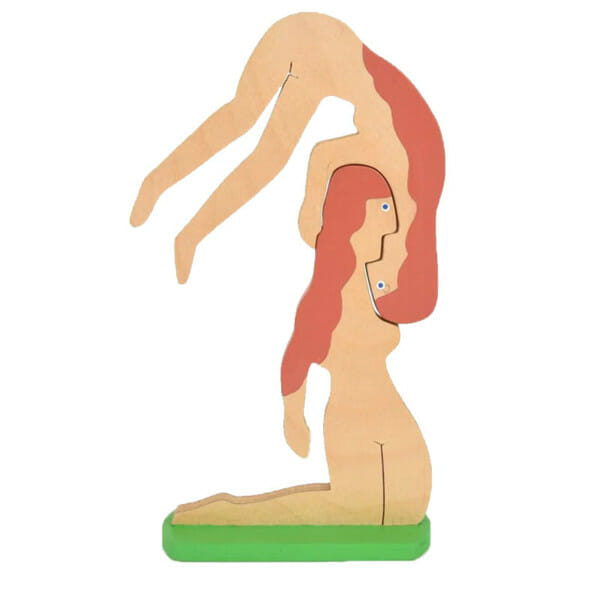 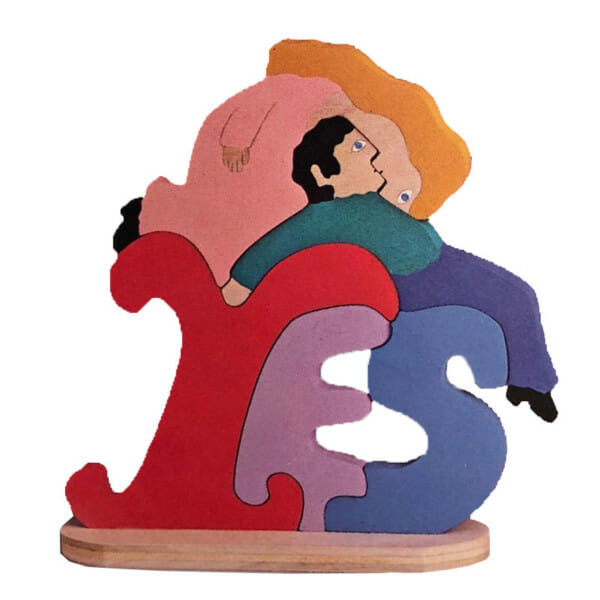 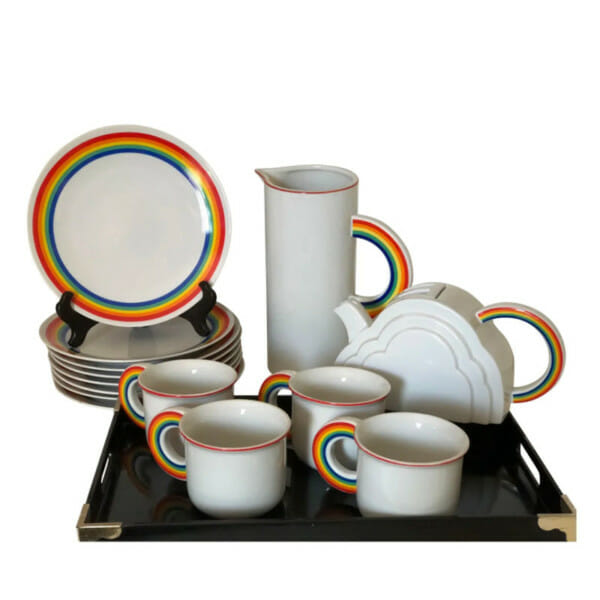 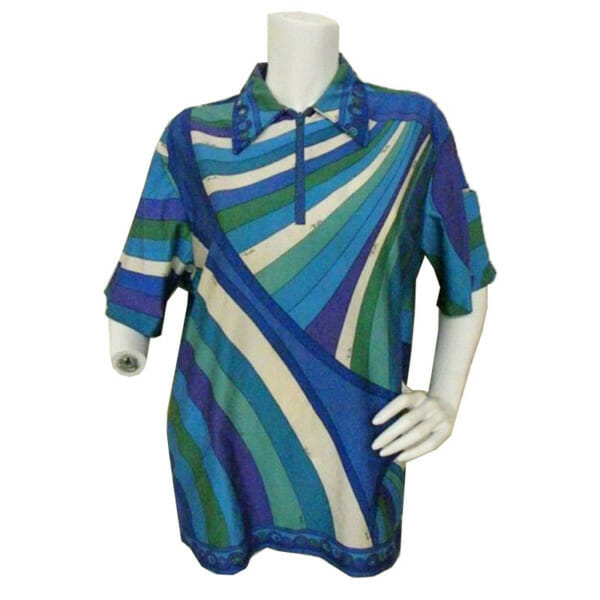 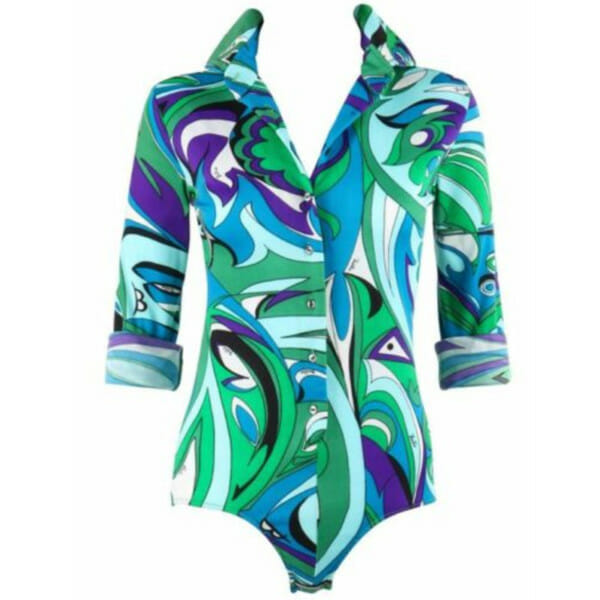 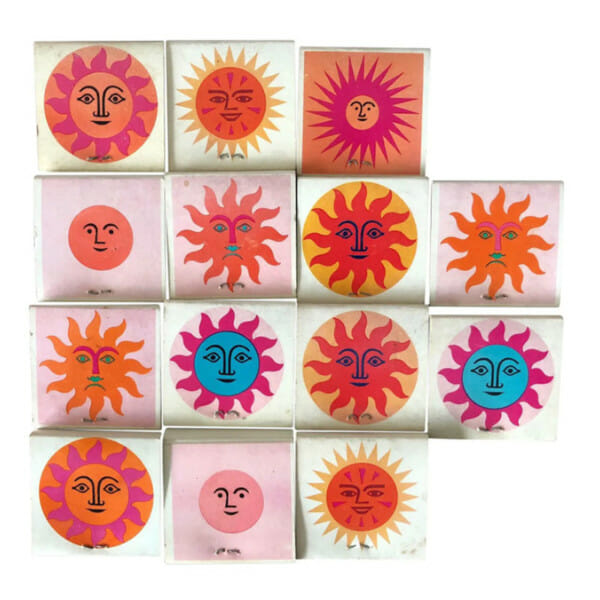 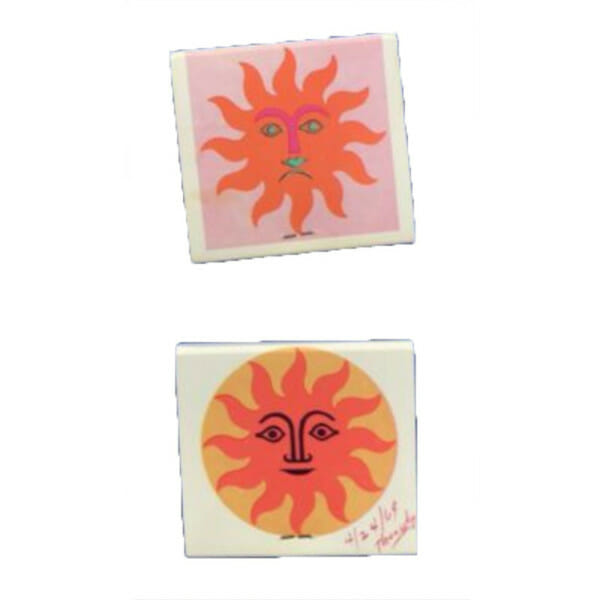 Can you walk me through what going down these rabbit holes entails? For the Accorsi puzzles, I saw his book on the Press SF Instagram account, and purchased. Have been pining after $500 NY Yankees wooden sculptures and the likes ever since.

For the Vandor rainbow tea set, I don’t remember when this one first came onto my radar, but I do know I have had eBay alerts for the tea pot since 2014, and have subsequently discovered that there exists a full matching set that not only includes mugs with rainbow handles, but also a pitcher and mini cloud sugar pot. Feels necessary.

The airline uniforms started with a Pucci retrospective book that has a really nice spread on the Braniff airlines uniforms. They’re so good (the bubble helmets!) and brought me down a deep internet rabbit hole of vintage airline uniforms—the Pucci textiles are hard to beat. (The photos and ads alone are worth their own rabbit hole; I re-visit on a monthly basis). SFO had an exhibition on the history of airline uniform design a few years ago, and since then I’ve had alerts for the Pucci uniforms in particular, which pop up from time to time (there were six collections in total that spanned the 1960s and ’70s). Would I have the courage to wear? TBD.

When I read that Alexander Girard designed the color palette for the Braniff airline uniforms and rebrand, I ended up heading down an AG spiral and revisited the work he did for the restaurant La Fonda Del Sol, which led to a lot of time spent eBay admiring the matchbooks. (They are pricey, but I have the alerts set anyways for kicks). 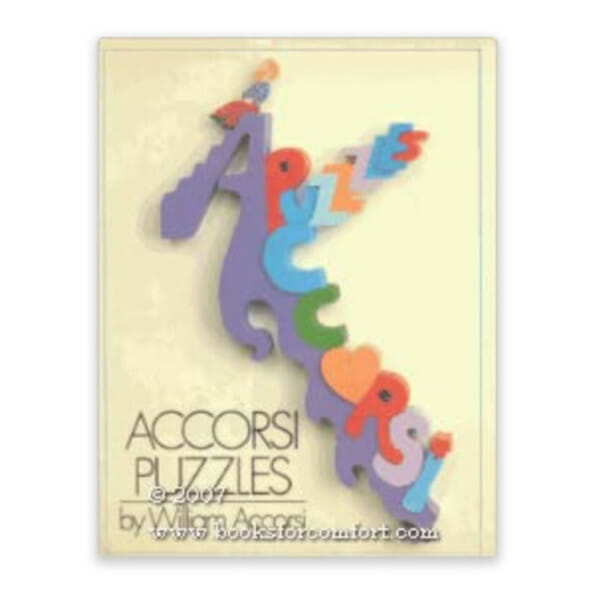 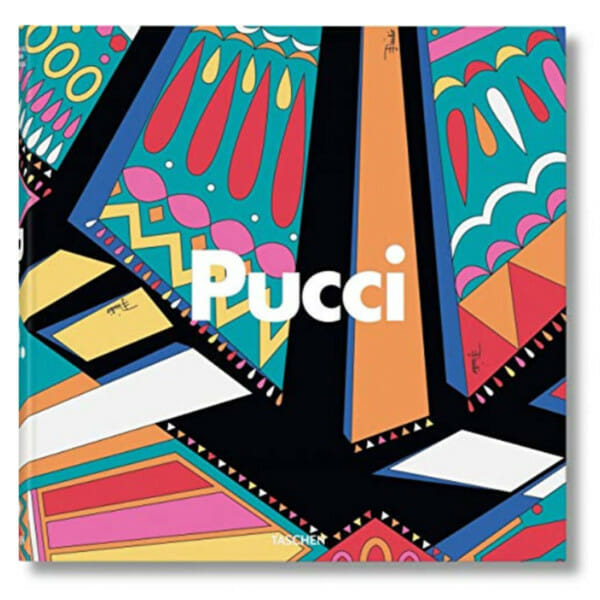 What ultimately satiates the quest? If it’s something special that I’ve been tracking for a while and the price is reasonable, I’ve been known to go for it. (I also find the “add to cart” click comes easier post-2 a.m.). There are some rabbit holes I could never fiscally justify, but the act of going down them (or buying a book on the topic instead) is fulfilling!