In this week’s episode of Monocycle, I talk about this cool new thing I started doing when I got home from Paris. The abbreviated version (which will be vaguely expounded upon in the above 15-minute episode) goes like this: I got home from France following fashion week on a Thursday, then it was Friday, which was giddy-as-fuq because the next day was Saturday and I thought to myself: how could I make this feeling last forever?

Could there be a way to turn the excited feeling of an imminent Saturday into a state of mind as opposed to mere fact of existence? If I could, would I look forward to Mondays with the same butterflies that flutter around my nipples? Would Sunday Scaries become Sunday Sillies? Oh what a way to force clame unto yourself! Which, you know, I’m working on. And think you should too!

If not because you need to figure out how to quit feeling like a paralyzed bird on Sunday nights, then simply because this episode features two interludes for rap music. 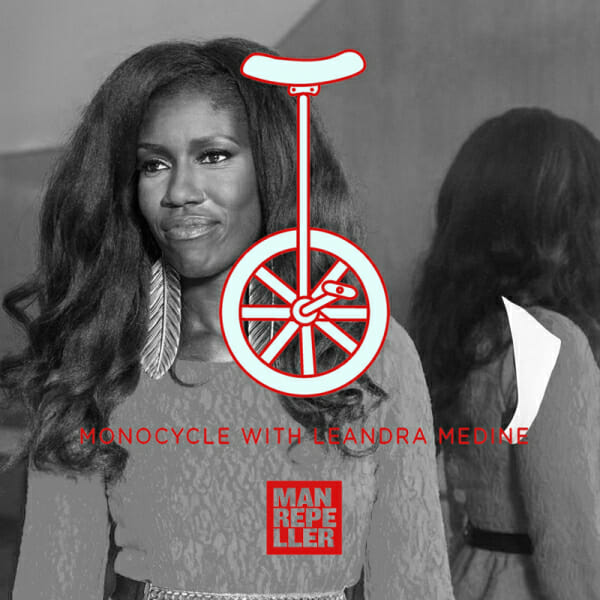 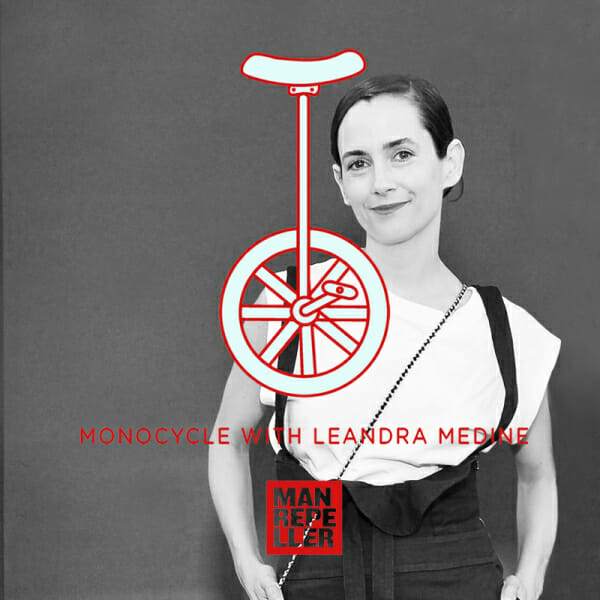 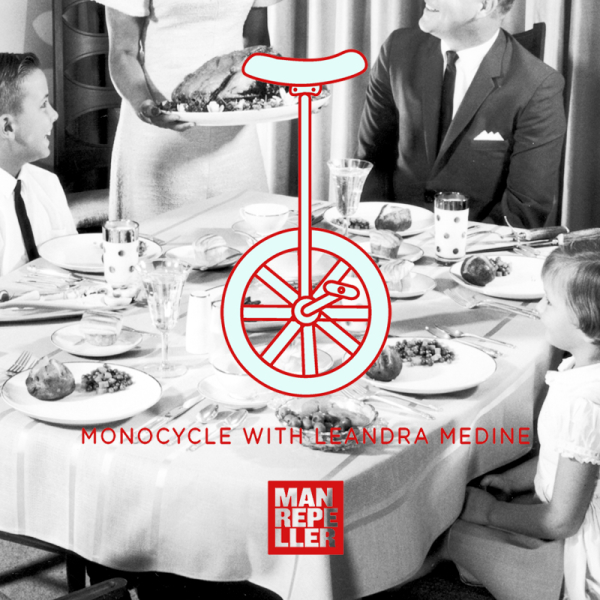 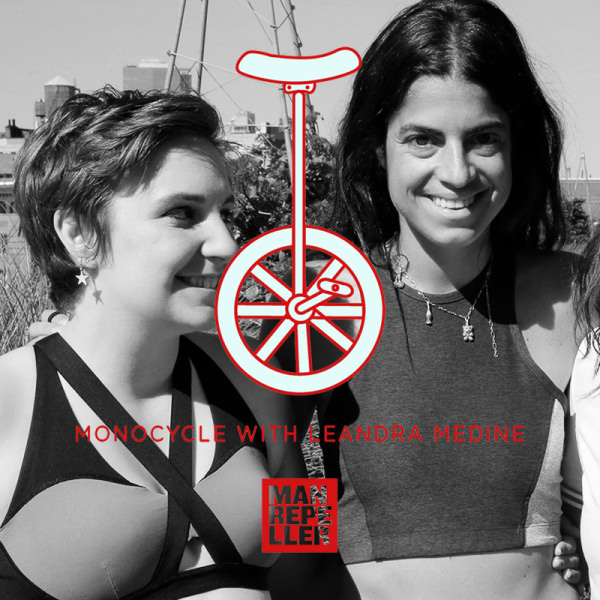