In partnership with SMILF

In this week’s episode of Monocycle, unofficially called Bicycle every time I have an interview subject, Karla Welch — celebrity stylist to the likes of Ruth Negga, Karlie Kloss, Justin Bieber, Olivia Wilde, Tracee Ellis Ross and so on and so forth — shares a number of important facts that are as revealing as they are sentimental. At one point, when I try to prod on how she manages burn out, she rejects my assertion that everyone experiences burn out, proclaims perennial gratefulness for her role in Hollywood (she is originally from Canada, and moved to L.A. not for work, but for love) and suggests that perhaps those who burn out don’t yet quite have strong enough relationships with themselves manufactured to perfection. “I never have FOMO because I like my own company,” she said.

She does not frequently cook, she does not clean, but she very much loves her 11-year old daughter. On whether she feels like a shitty mom because her hours, particularly during award season, can be quite demanding, she replies, “Of course,” but doesn’t let that response turn into a spiral, because, you know, “I have a responsibility to both my clients and my family.” Accountable! Full of integrity! Realistic! How valuable.

But what is perhaps most compelling about Karla Welch is the remarkable sense of self-assurance with which she carries and expresses herself. That she never worried for herself, that she never feared she would not, at some point, figure it out or “make it,” is both empowered thinking and empowering action, something relieving to hear from the lips of a woman who in the same sentence could sympathize with the clause that not every budding woman must become a “girl boss.” You can be strong-willed and minded and work really hard and prove your salt without launching your own company — did you know?

Enjoy a listen and should you feel so inclined, do too, buy a t-shirt from her remarkably successful collaboration with Hanes. Amelia gushed about them earlier this fall. I’m just going to say co-sign. 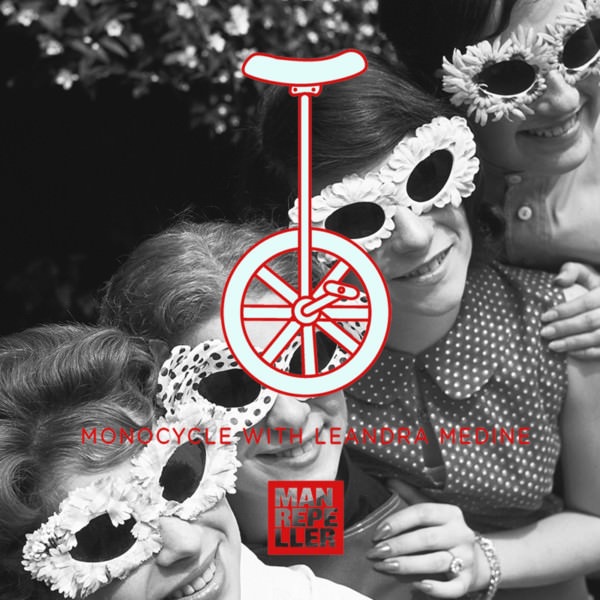 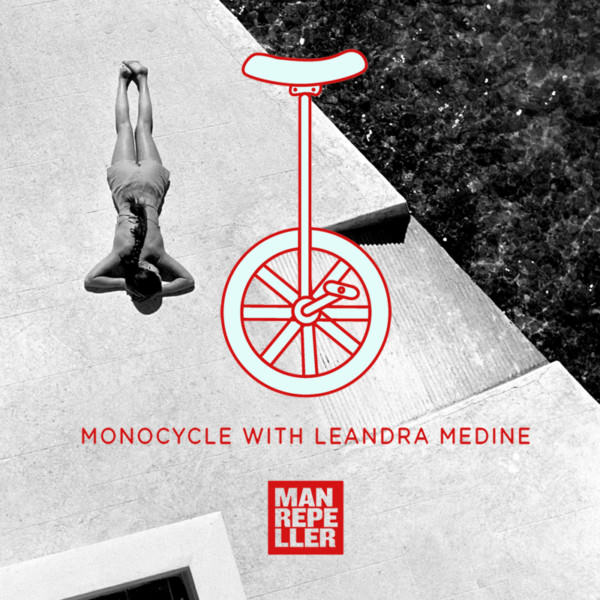 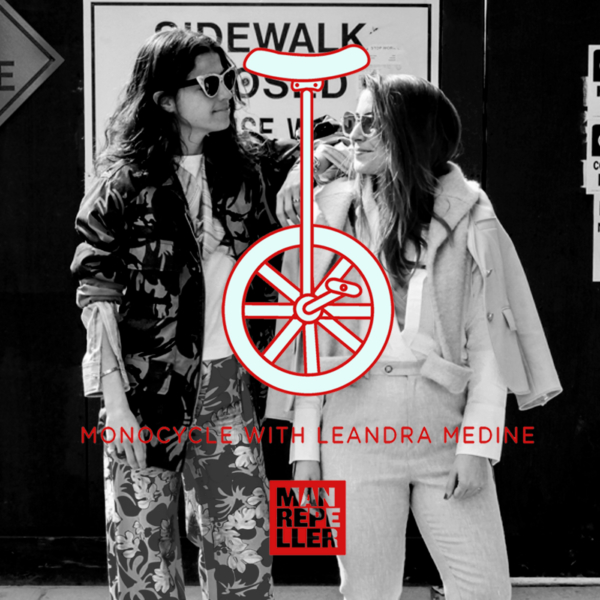 Monocycle: Episode, 55 What It’s Like to Work With Your BFF 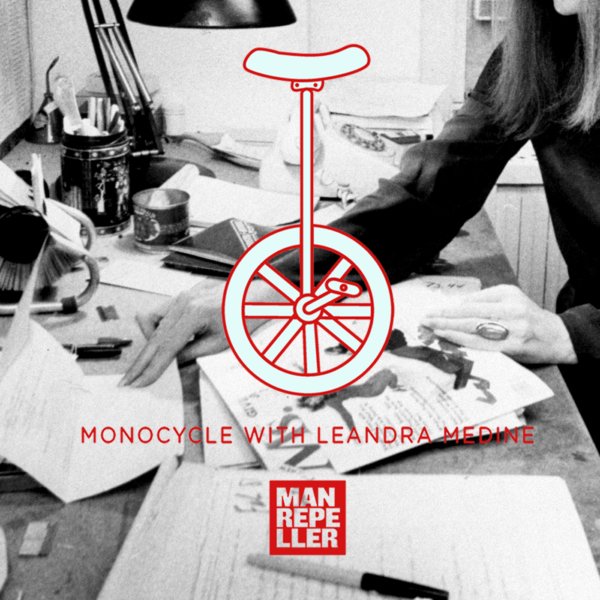