Last spring, I began a search for a system to kick my lackluster reading habits into high gear.

On a sleepy walk across the Brooklyn Bridge, my friend Haley and I were discussing our mutual longing for better reading hygiene. I could only name a few books I had read the year before (Arbitrary Stupid Goal and Mumbai New York Scranton by Tamara Shopsin were two, and frankly would be worth reading instead of a year’s worth of humdrum books), but there were hundreds I wanted to crack open, and I would never touch most of them at the rate I was going.

Haley and I volleyed various tactics for cultivating a habitual reading practice back and forth. Inevitably, the dreaded book club suggestion came up. There is a time and place for a book club, but it’s not in the delicate revving-up stage of resetting reading routines. Racking my mind, I recalled a method I’d seen Julie Kosin of Harper’s Bazaar employ, the 52 books in 52 weeks challenge. Haley and I mulled it over—maybe it could work. But we deemed a book per week unrealistic in the face of our schedules, and settled on 26 books over the course of a year instead (one book/every two weeks was a better options for the measured and moderate among us, we figured). We then sent the following formatted Google Sheet to a dozen close friends, inviting them to participate and track with us:

As a courtesy to people joining in, I crowdsourced 75 book recommendations and left them in a lone tab for anyone who might find themselves left in an uninspired literary lurch. On the evening of May 15, 2018, six of us started tracking. And a year later, on the evening of May 15, 2019—one hour before midnight—I finished my 26th book (The Women by Hilton Als). Twenty-six books might be small potatoes to some (imagine a reading strategy broken down by an employee of Simon & Schuster), but it was a hell of an improvement over the four books I’d meandered through the previous year.

I read before bed, on the subway, in waiting areas, and on long lines—anywhere that may tempt me to mindlessly prune my phone for material. I sat in the wrong office for a TSA precheck appointment for 45 minutes last January because I was so rapt with my book, Taking Risks: A Jewish Youth in the Soviet Partisans and His Unlikely Life in California. I stayed up way too late on a work night swallowing Nadja Spiegelman’s I’m Supposed To Protect You From All This whole, and I identified my most dire flaws in Dreyer’s English on the top deck of the East River Ferry. I made the mistake of bringing Ottessa Moshfegh’s My Year of Rest and Relaxation along as a poolside read: I wish I could master the art of designating certain books for vacations, based foremost on setting or tone, like a literary sommelier.

Reading across a matrix of genres and subjects sustained my interest, too: I jumped around from Shoe Dog, the memoir by Nike founder Phil Knight and new favorite novels like Early Work by Andrew Martin and the haunting Loner by Teddy Wayne, to Tina Brown’s Vanity Fair Diaries and essays on craft in Draft No. 4 by John McPhee.

I had a watershed moment of sorts while devouring Final Cut by Steven Bach, swept up in the non-fiction drama behind the production of the 1980 film Heaven’s Gate, made well before I was born. While many vocal readers are touching on the newest releases in the hype cycle, I found reading a story about an event that occurred completely independent of my existence as liberating as it was effective in sloughing a layer of solipsism off of my reading goggles. (From a contrarian point of view, this particular summer presents a convincing counterpoint, as my dance card fills up with a smattering of much-anticipated new titles like Jia Tolentino’s Trick Mirror, Taffy Brodesser-Akner’s Fleishman Is In Trouble, and Emily Nussbaum’s I Like To Watch.) 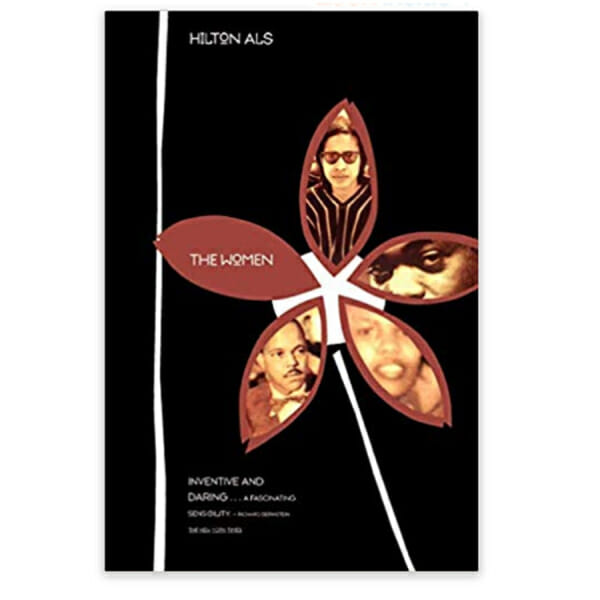 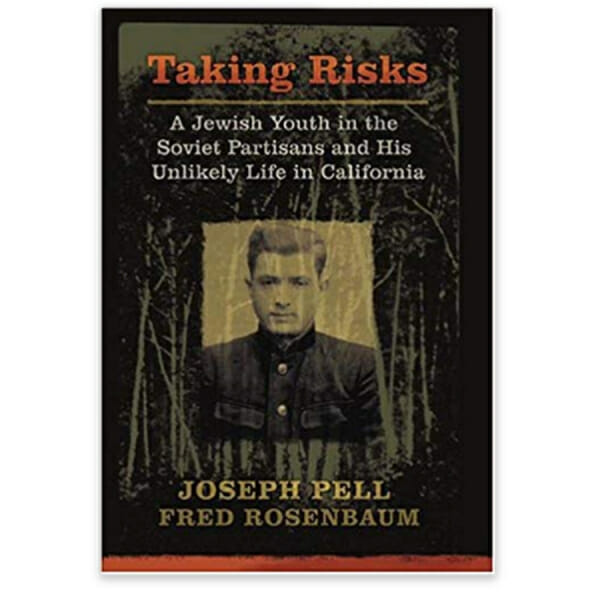 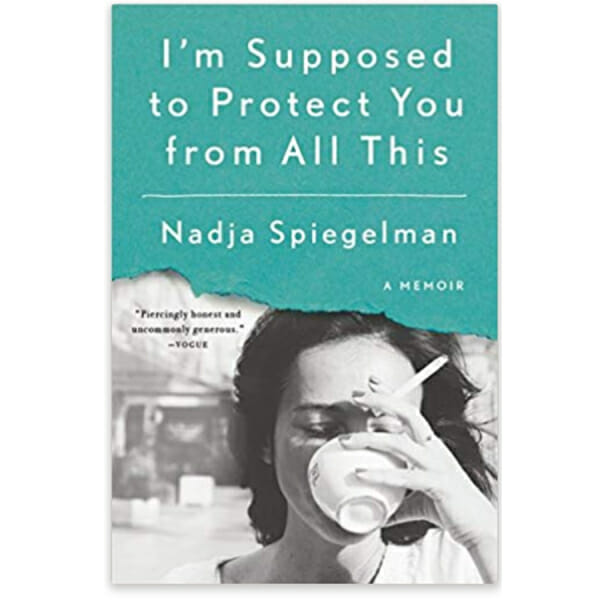 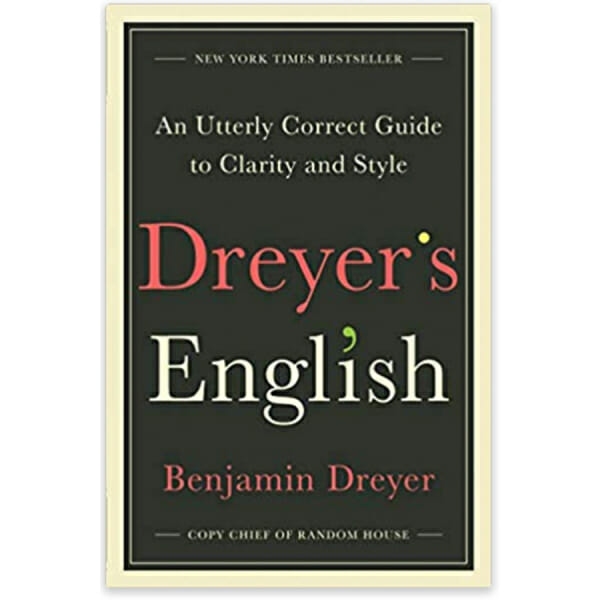 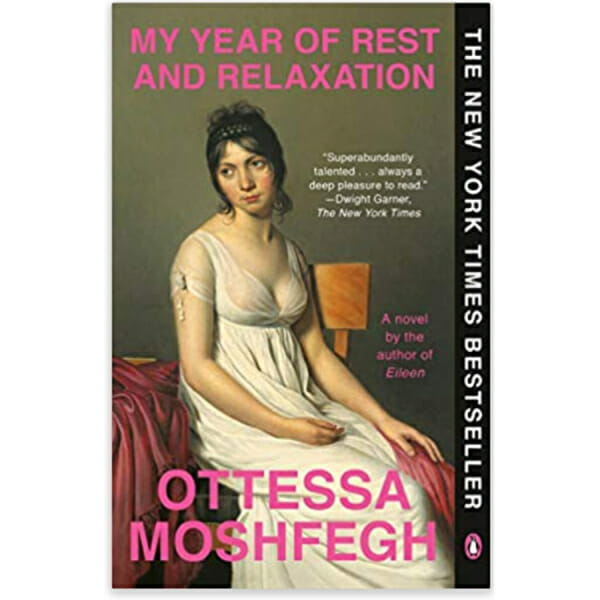 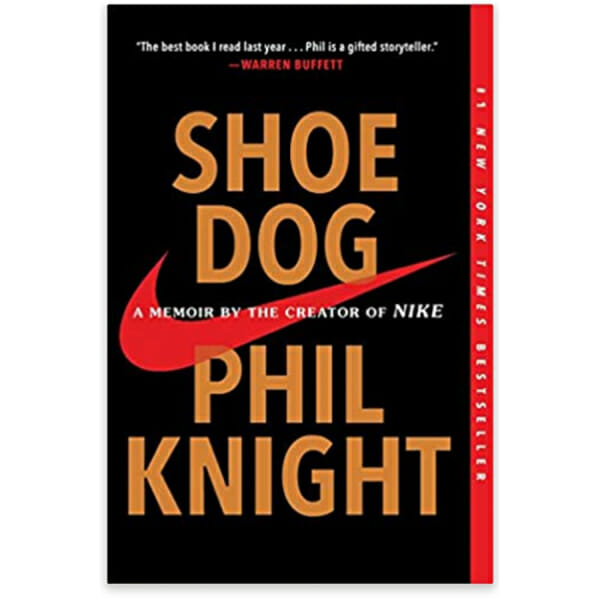 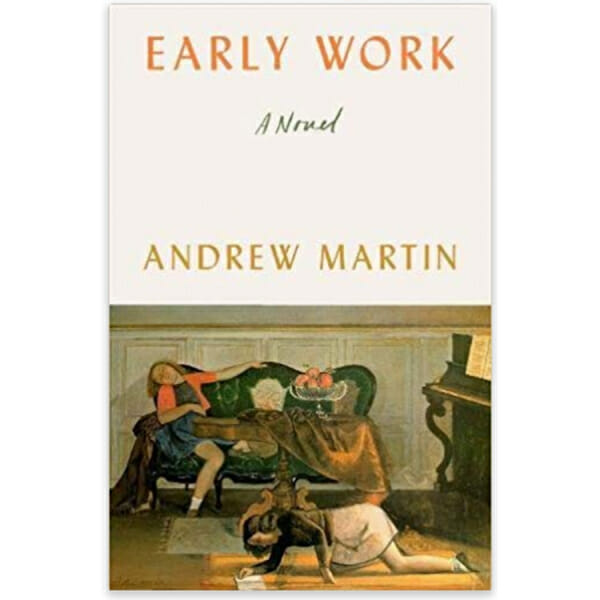 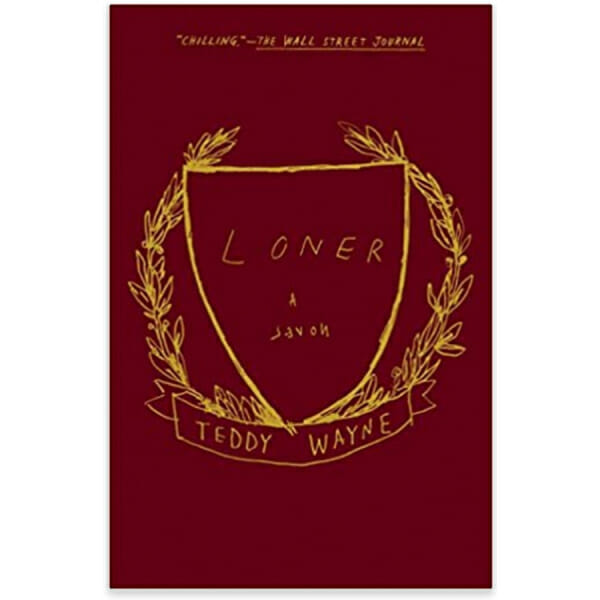 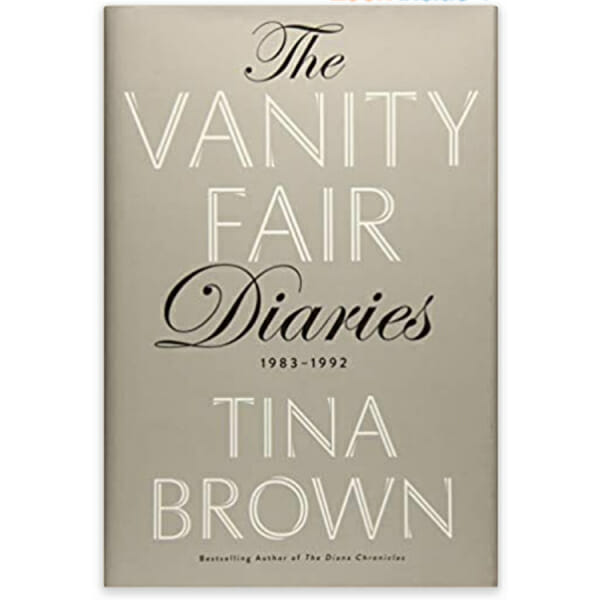 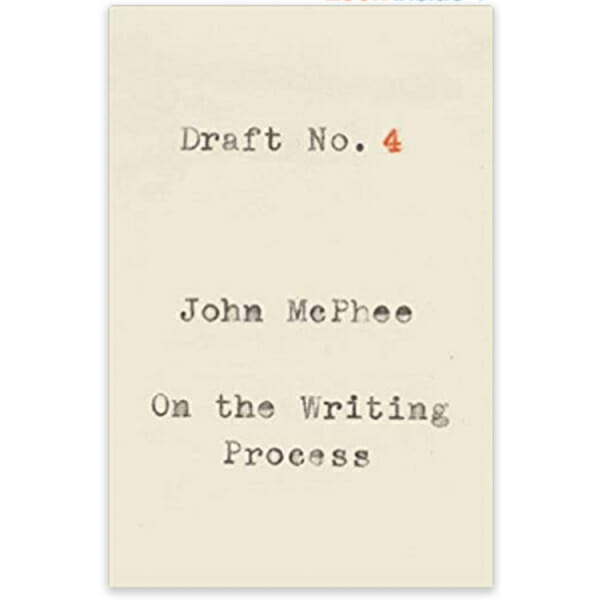 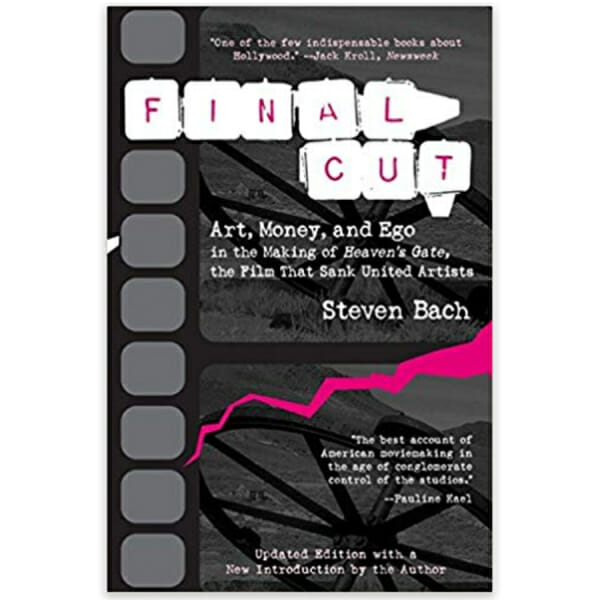 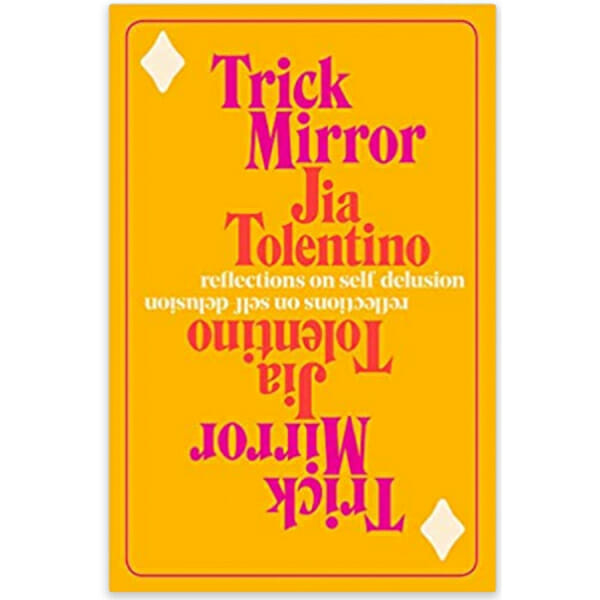 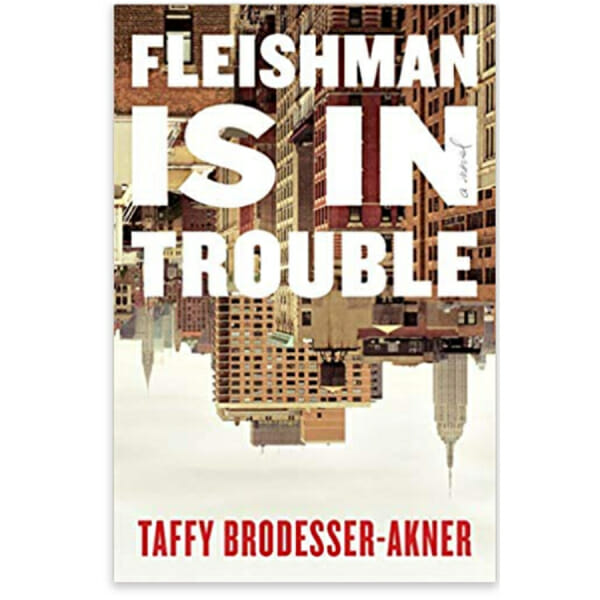 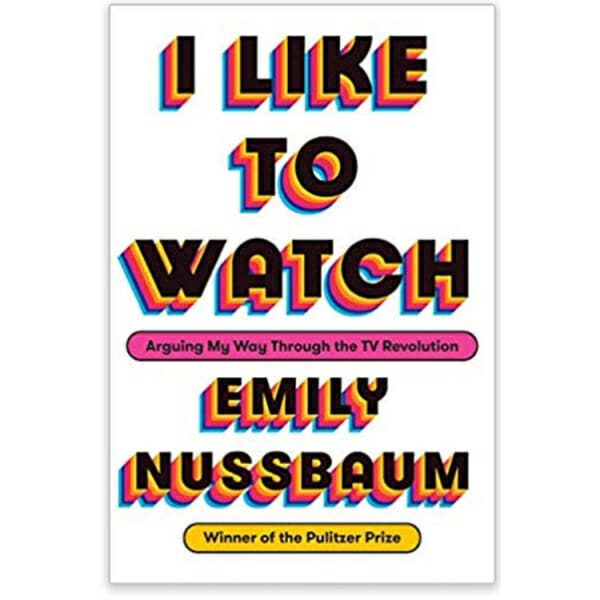 I found that the practice of steady reading is a salve for our 21st century woes: It functions as the antidote to blue light, which finds me everywhere I turn aside from the spine of a bound book, and reading before bed is like drinking sleep serum, causing me to sleep noticeably better than the nights I stare into the pixels on my screen.

I don’t mean to insinuate that in order to read with any regularity, you should take a Zuckerbergian or Dorseyian approach and treat it as a productivity hack. The intended outcome of reading for pleasure is in many ways the opposite of self-optimization: getting engrossed in a novel is a small rebellion against the digital pace outside its pages. The shared spreadsheet we landed on is like a better, lower-tech Facebook, a connective tissue for friends on both coasts that keeps the momentum of our common resolution going.

Update: Want to get in on a 26 in 52 Google Sheet? We’ve created one for Team MR and…for YOU. It’s right here, ready for you to join — just create your own tab and copy over the template. See you in there!

3 Black Trans and Non-Binary People on Violence, BLM, and the Future

How I’m Holding My Complex Feelings About Kamala Harris

Here’s What Changed for Repeller Readers This Year