In partnership with Squarespace.

Laurie Simmons has a message for artists: “those years when no one has their eye on you and you’re free to work, those are your best years.”

The artist, filmmaker and photographer always knew she wanted to work in this field. She went to art school and sought out artist communes to find people who understood what she was pursuing; after she landed in New York City’s Soho art scene, she took a string of odd jobs to help keep her dream afloat (teaching backgammon at a backgammon shop, babysitting a terrier). She kept at it despite a teacher’s cautioning early on to get out of art.

But when has something like that ever discouraged a strong woman from going after what she knows to be the right thing?

She has her first solo show in ‘79 and is just now wrapping up a five year project, a film called “My Art” in which she’s starring and directing.

Want to know more about the artist also known in some circles as “Lena Dunham’s mom“? Headphones in; volume on. 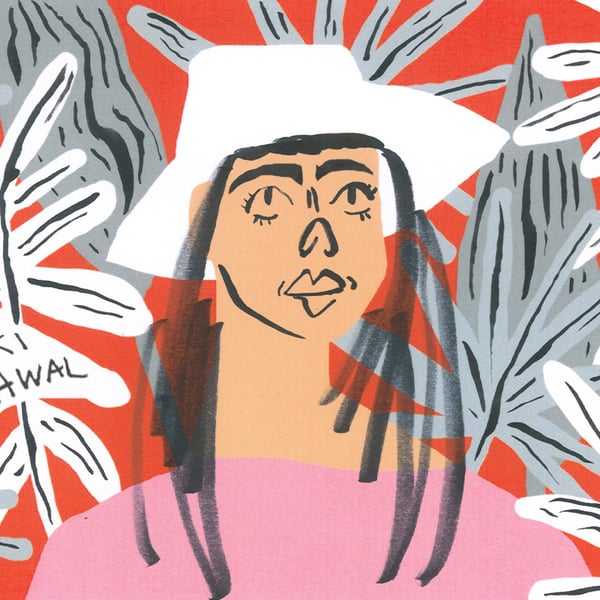 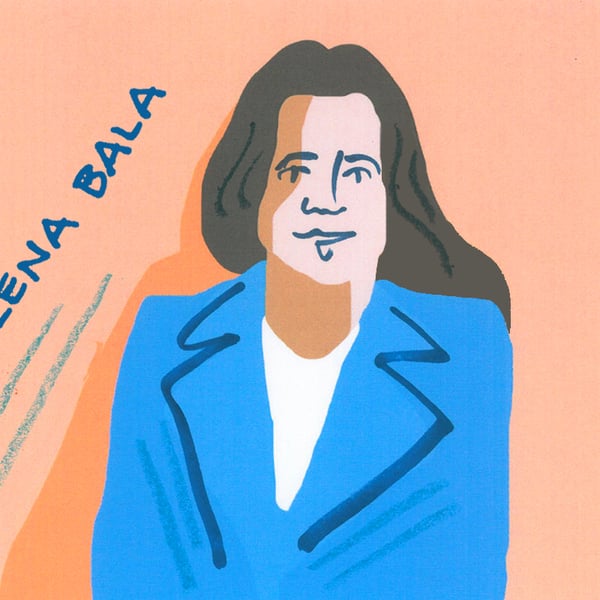 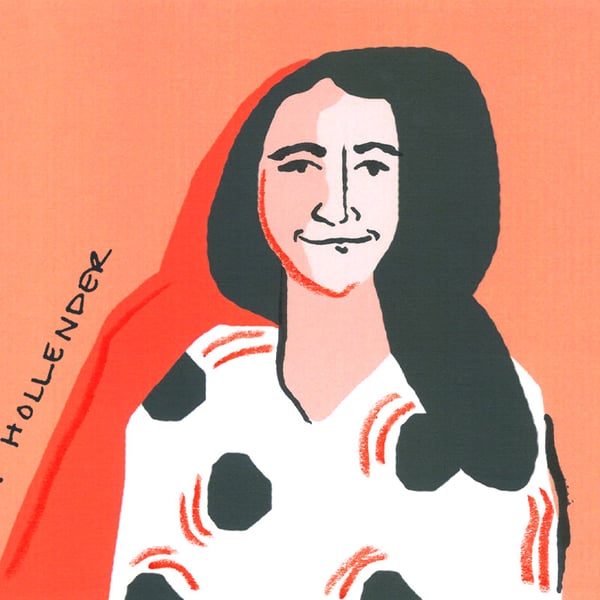 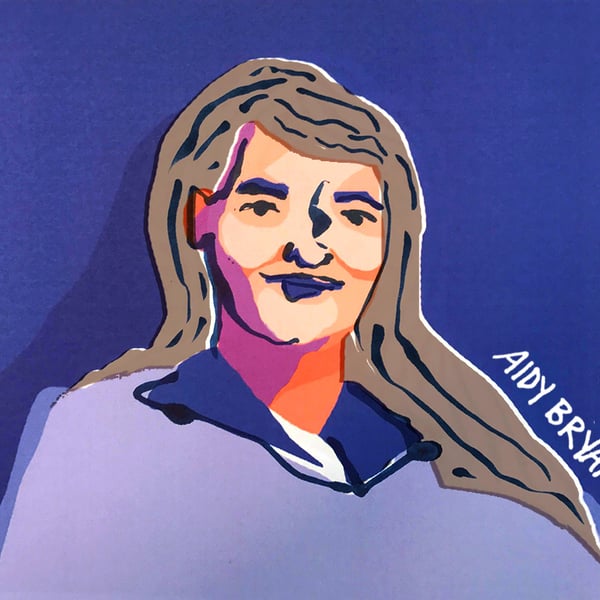