Yesterday I was on Ave Suffren in the 7th Arrondissement of Paris, watching a show by Jonathan Anderson for Loewe that retained a quality I still so badly desire from fashion—curiosity.

Curiosity enables innovation and enforces a refusal to rest on the laurels of what the past has proven performs. And even though Anderson’s clothes are dependable in that they’re of a singular vision, they also seem to constantly change. With every new collection, a garment, an attitude, an energy makes you see something differently. It feels a little like what happens in the succession of conversations you have with your most trusted allies.

After the Loewe show, I spent four hours at the LVMH Prize showroom on Avenue Montaigne with 20 semi-finalists who would be whittled down to eight, all on a quest to earn simultaneous mentorship from the leaders of LVMH and a financial grant of $300,000 to invest in their businesses. Among the 20 designers, I recognized at least a handful (Area, Chopova Lowena, Helmstedt), was delighted to discover another handful (Commission, Casablanca, Vaqar), and noticed this quality of relentless passion in every last one of them. It really stuck with me; this prize seems to display, more than talent, a high concentration of the purest and most primal pursuit to create. It’s nice to be around.

This pursuit dims over time for a lot of us. The pressure to Become an Adult knocks it into an elevator that never actually closes but often remains stationed on a floor we infrequently visit. And even when it prevails, like in the case of Loewe, or Paco Rabanne the day before, who showed a stunning tableau of women in their armor—literally with full ensembles of mixed metal mesh, figuratively with delicate white fabrics and broderie anglaise set on full skirts and blouses, and somewhere in-between with feminine swing silhouettes on military coats and floral embroidery on a thick grey jacket—I wonder why it becomes so serious. Why the stakes of creation begin to seem so high.

At Hedi Slimane’s Celine last night, I got a text message that the French government would call an emergency meeting the following morning and that I should consider going home as soon as possible. I could barely see the clothes through the fog of hysteria that swept over me. I saw enough to determine that the collection was the next chapter in an ongoing novel, dictated by a repetitive plot line (the French bourgeois, but this season influenced by British rock culture) narrated by a very strong voice.

I care about this voice a lot. I’m not sure why. Maybe it’s my own stubbornness because I’ve already committed to going back on my initial word about Slimane’s first palate cleanser collection, or because I trust that his vision is several steps ahead of mine. Maybe he sees something I don’t yet get.

But nothing is clicking. I’ll think about matching the length of my jacket to a mini skirt. I’ll take the dusty pair of navy wool Bermuda shorts hanging in my closet (fortuitously purchased just a few streets away from the show venue, several years ago) and pair them with black tights and platforms. I’ll relocate my velvet kick-flare pants, match them to something metallic and as I’m writing all of this out—having thought nothing clicked, realizing something clicked—I start to think that maybe it’s the tension between being slight and powerful that makes his voice appealing. To me at least.

And if that is true—that in relying only on the storage of my memory to resee the collection (I’m on airplane headed home, I’ll have you know; I gave into the panic) and finding that even though the clothes seemed slight enough to miss at first glance, they were also powerful enough to make me feel like I was having a unique idea of how to fashion the same me into new ways—he’s not so different (speaking strictly philosophically) from his Céline predecessor. Are we wearing curly collars because of him? Is this why knee-length boots have returned? Some of the most highly concentrated pursuits of creation whisper as if pretending to say nothing at all. It’s only after the fact that we realize we’ve been indoctrinated. And FYI, I just landed. 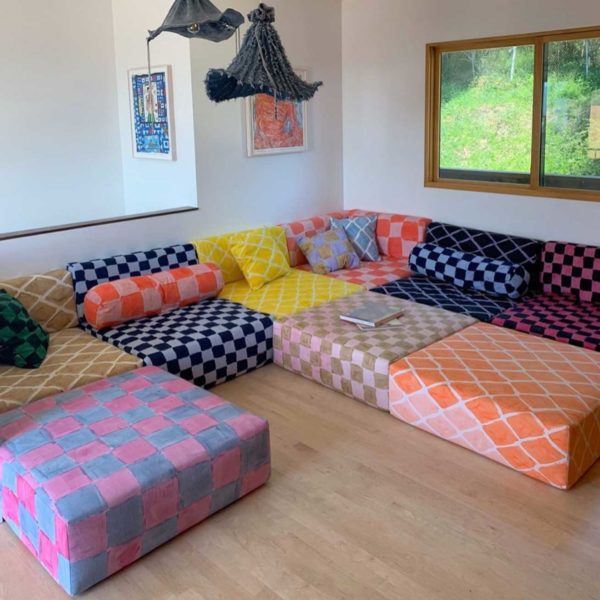 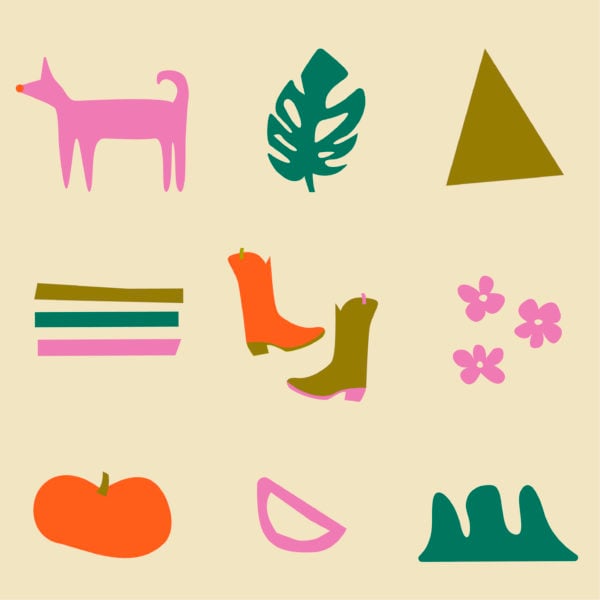 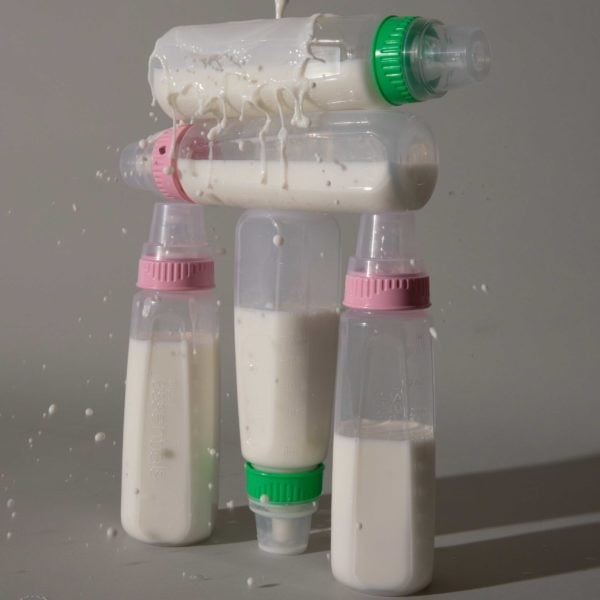