Did you know that up until about four years ago I hated eggs? I thought they smelled like sulfur. The whites looked like the stuff that comes out of robot Ian Holm in Alien (sorry for that). A scramble made me gag, and an omelette was the world’s worst pancake.

And then, after seven months of living in a French attic apartment on 150 euros a month with only an electric stove as my companion, I realized I had no choice but to love eggs. They were cheap. They were protein-packed. They served as a solid vehicle for better things, like avocado, salsa, and most important please-do-not-text: cheese. I learned to love the sulfuric smell and the chalky richness of the yolk, so much so that I’ve dedicated the past five years to incorporating every style of egg into my wheelhouse, making eggs the coup de foudre on all of my half-brained bowls and plates. Oh how they are beloved.

One of the final frontiers of my eggspertise (don’t exit-browser for that one, I beg) was a soft-boiled egg. Or, a jammy egg, as my Virginian friends call them. The first time I had one was when said Virginian friends served them in a bed of cheesy grits, crowned with cilantro and hot peppers. That dippy egg looked like a little prince and tasted like heaven. I have since perfected the soft-boiled egg and am here to offer my trade secrets for a fraction of their price (free). You may take notes! 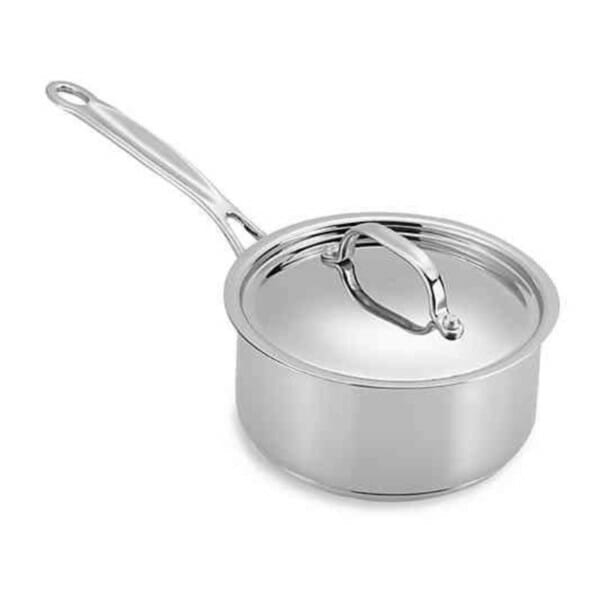 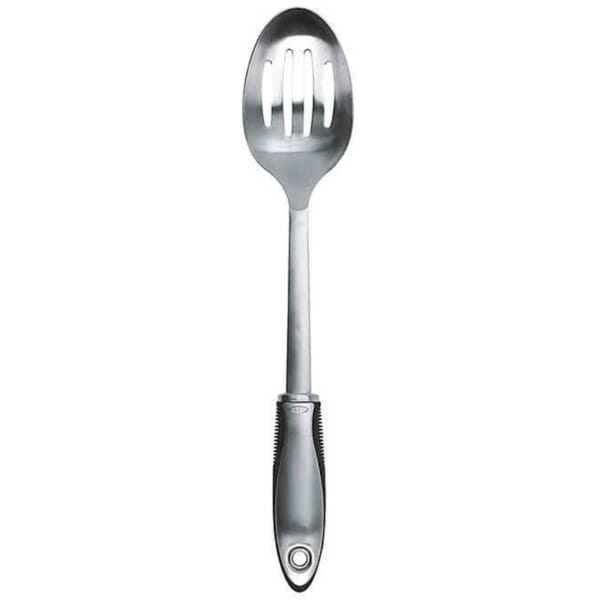 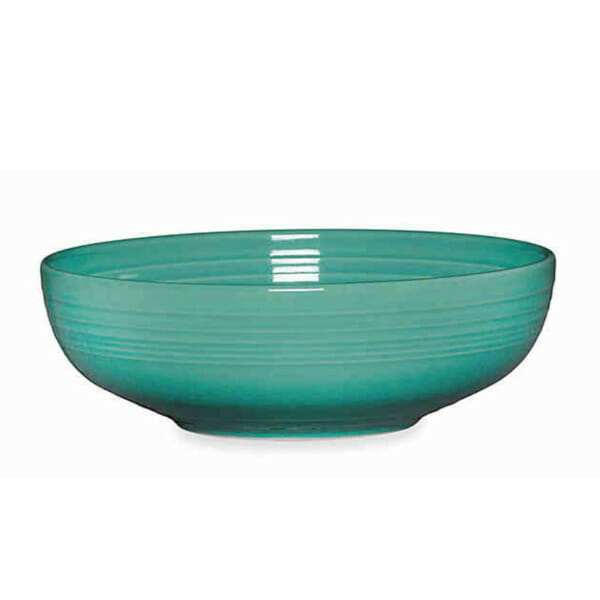 I have served my egglets in many ways. I actually believe there is no place you can’t put a soft-boiled egg, and anyone who disagrees is insulting my honor and will have to be challenged to a duel. I don’t make the rules!

A piece of toast, crispy on the outside, fluffy on the inside. Mash half a ripe avocado with a fork until it looks like a little avocado sea. Nest the soft-boiled egg in the middle and gently cut in half with a knife, allowing the guts to spill out. Top with your choice of: Maldon flaky salt, Everything but the Bagel seasoning, red pepper flakes, furikake. 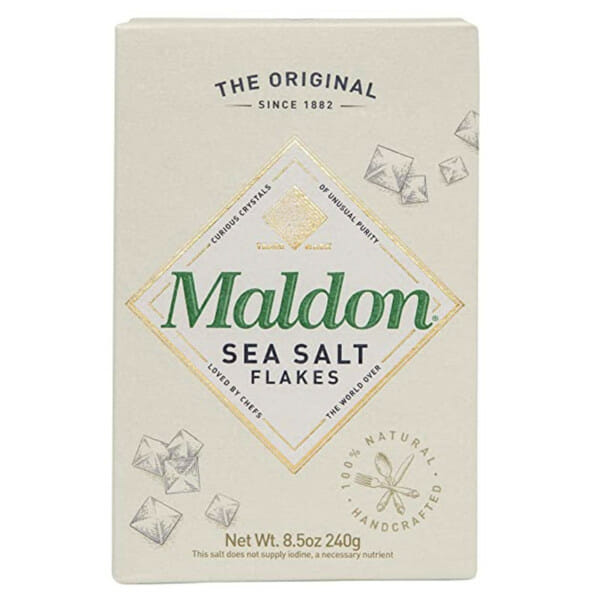 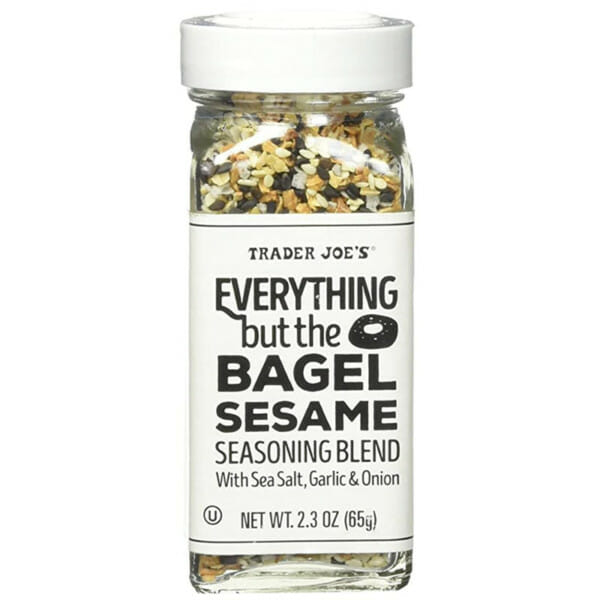 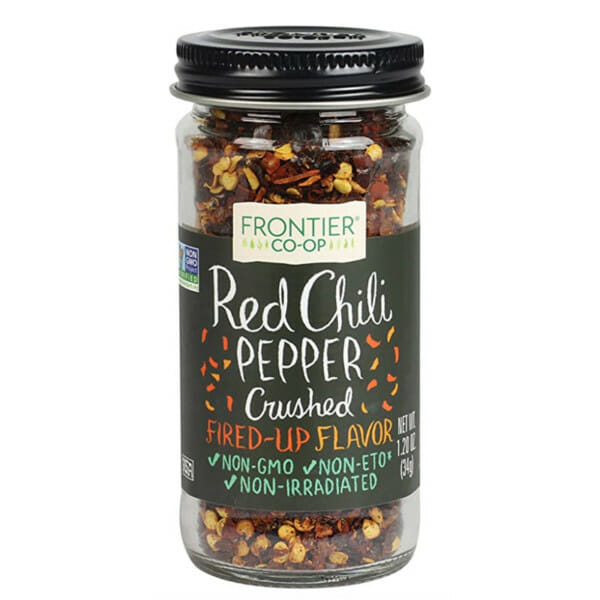 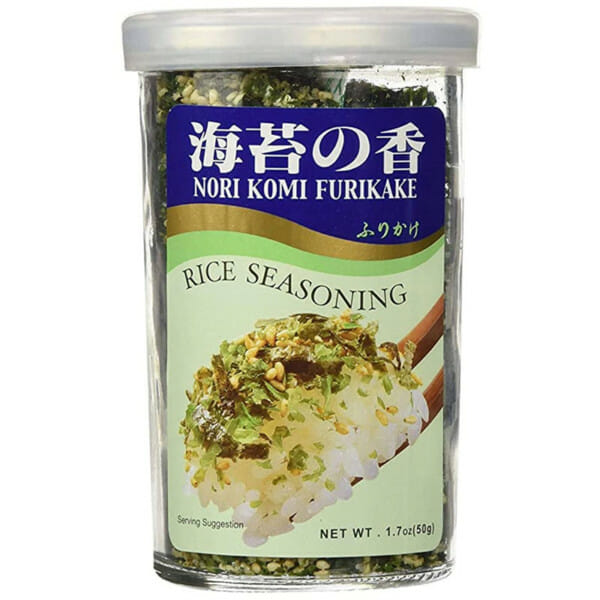 If you can get a fresh bagel, then get thee a fresh bagel. If not, toast a frozen bagel (SORRY) in a toaster until outside is hard but spongy, you know the deal. Layer it with cream cheese, dill, cucumber, smoked salmon, red onion and—you guessed it—the runny egg. Cut in half. A completely delicious mess. 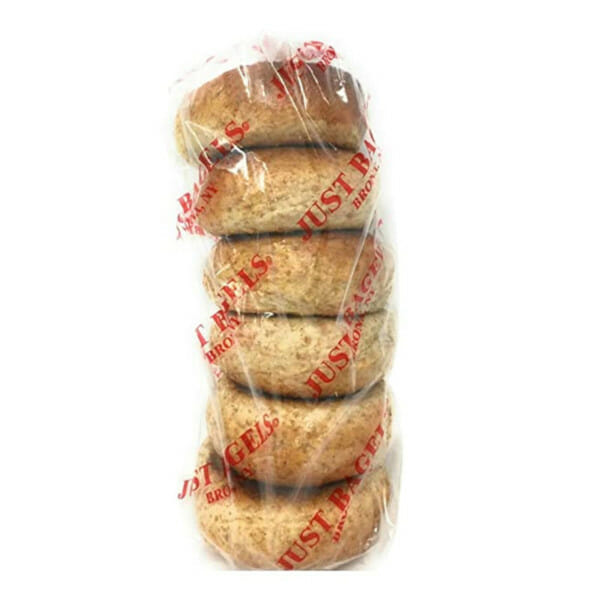 Toast soldiers, as they call them, is as integral to British cuisine as can be. It requires you getting a chic little egg cup, cracking the top off your hot egglet, and slicing toasted bread into little toast-fingers that you butter excessively and then dip into the yolk. Flaky salt is imperative here. Eat the white when you’re done if you’re a real one. 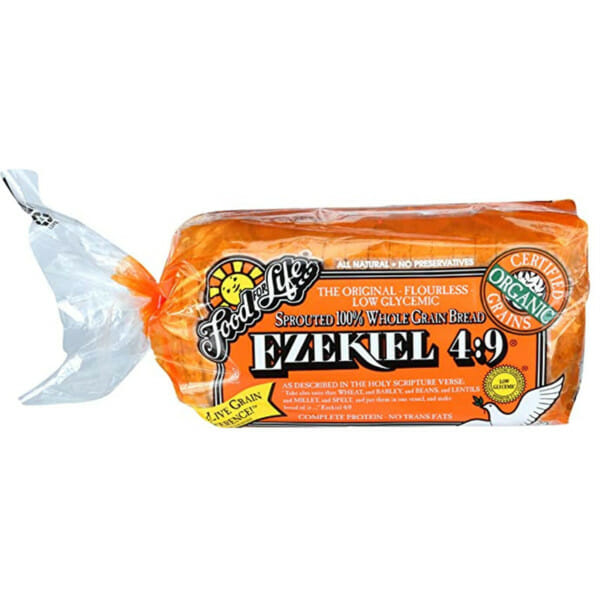 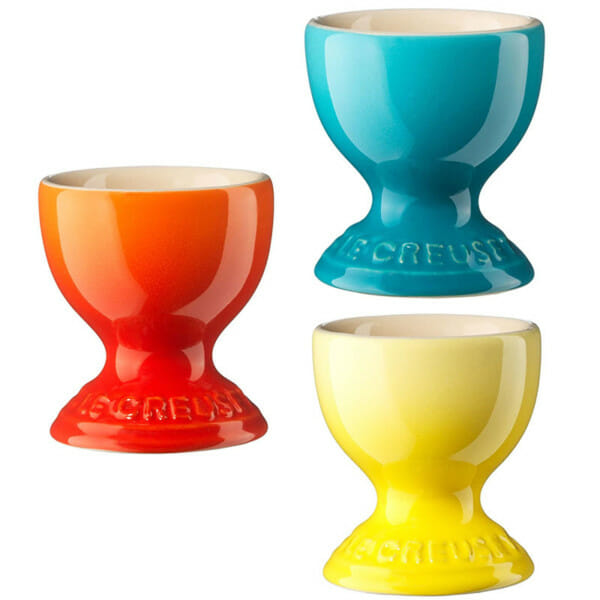 Take big fronds of kale (can I even say that?) and de-stem them, massaging them into submission (can I say that? lol). Crisp up a big bunch of quartered fingerling potatoes in the oven with olive oil and salt, add a handful on top of the kale. Cut a bunch of cherry toms in half, add on top. Trim some green beans, boil them for 3 minutes, add on top. Use either oil-packed tuna or sear some tuna steaks and add them on top. Add a handful of kalamata olives. Make a dressing with oil, lemon juice, Dijon mustard, and a smidge of honey, plus a little je ne sais quoi. Mix it all up and experience heaven. 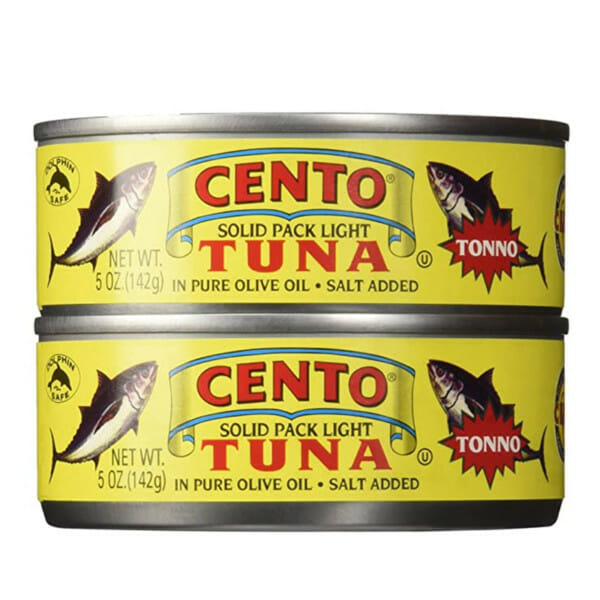 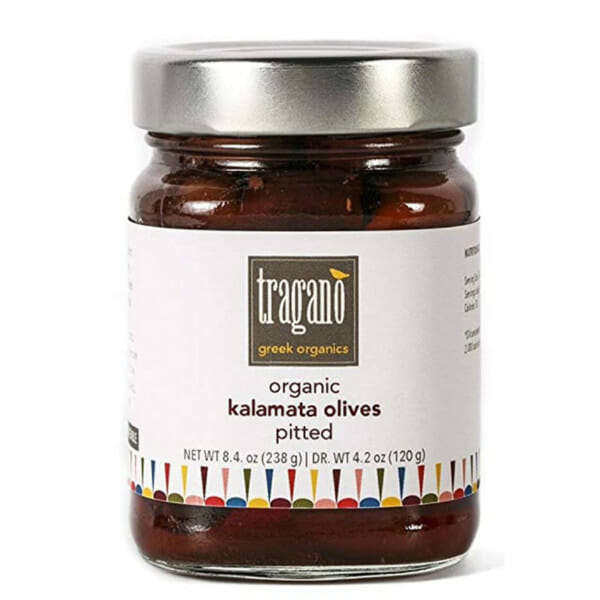 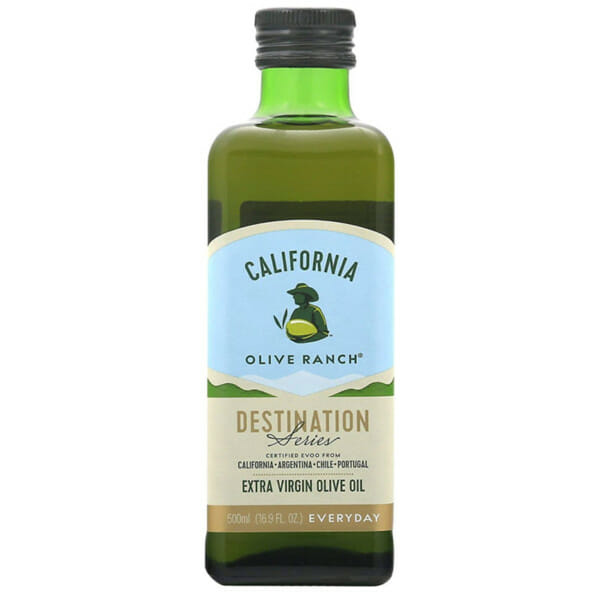 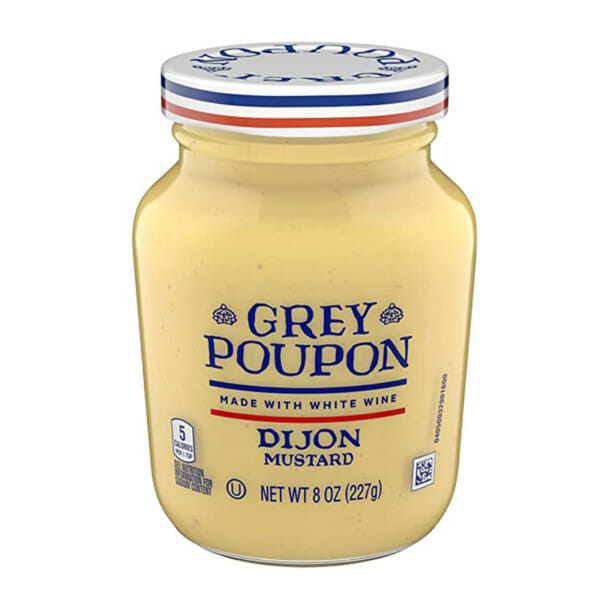 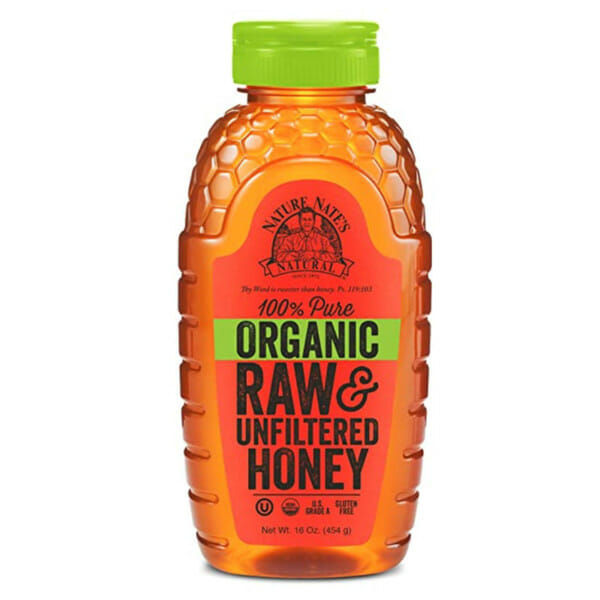 Stealing this recipe from my Virginian friends, because Virginia Is for Lovers. Not for the faint of heart. Boil 3¼ cups of milk in a saucepan and add a half stick of butter and a cup of grits. Stir in an obscene amount of pepper jack or cheddar cheese. Really any cheese. Add diced jalapeno if you’re naughty. Sautée diced tomatoes, yellow onion, red bell peppers, and yellow bell peppers on a stovetop with chili flakes until stewy. Slap grits in a bowl, add the bell pepper mixture and a jammy egg, and transcend. 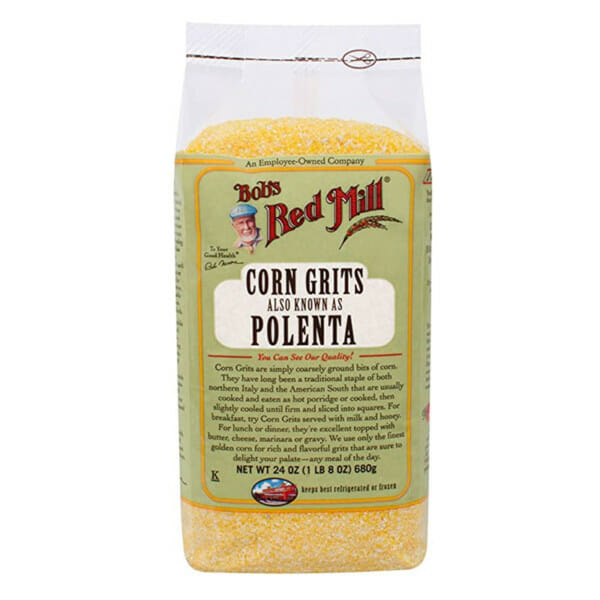 How do you like to use your dippy/soft-boiled/jammy eggs? I’m looking for new ways to employ mine and require your help. Status has moved to urgent.