I assumed Goldilocks and the Three Bears was a purely fictional tale until just shy of three weeks ago, when I was trying on sunglasses in front of a mirror at Warby Parker. Too big, I thought to myself as I slid off the pair of oversized frames, haunted by memories of the early 2000s. I reached for another option, a pair of slender cat-eyes. Too small, I concluded immediately, haunted by memories of the tiny sunglasses craze of 2016-2018 (the flames of which I personally fanned on many occasions). I scanned the shelves for what felt like something that might not even exist: the perfect not-too-big, not-too-small sunglasses shape. Classic but not vintage-looking. Aesthetically pleasing but still practical in terms of sun protection. Simple and distinctive at the same time.

I spotted them out of the corner of my eye–a pair of medium-sized black rectangular frames. Sliding them up the bridge of my nose was, indeed, reminiscent of consuming a spoonful of porridge at its most ideal temperature. Ahhhhh. Just right.

The style is perfect in a way that is slightly deceptive. They almost look too simple at first glance–too forgettable, too quotidian–and it’s only once you put them on that their (dare I say transcendent?) magic is apparent. There’s something distinctive about the shape that becomes clear; it’s a close cousin to the infinitely classic Wayfarer-esque shape but narrower, more of a blank canvas than an iconic aesthetic you’re simply adopting. They’re reminiscent of Carolyn Bessette Kennedy’s signature frames but more modern, grounded squarely in the present while gently nodding to the past. I have a gut feeling they’re going to be THE sunglasses of the impending season (and the fact that Kendall Jenner has worn a similar style for three days straight in Paris is only stoking the flames of my conviction). 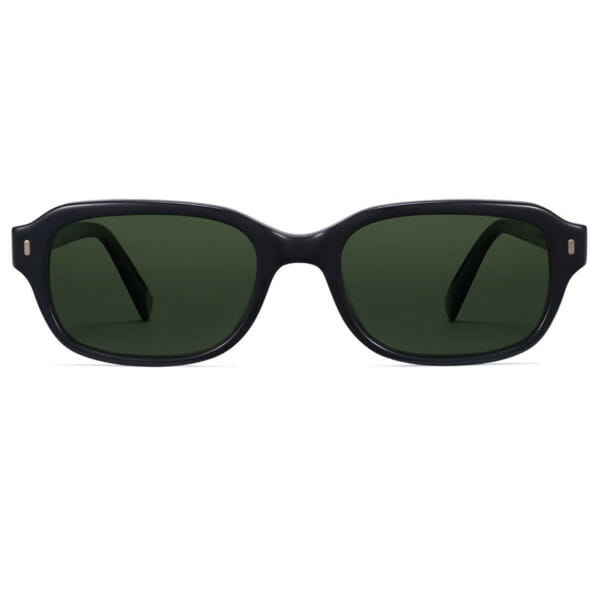 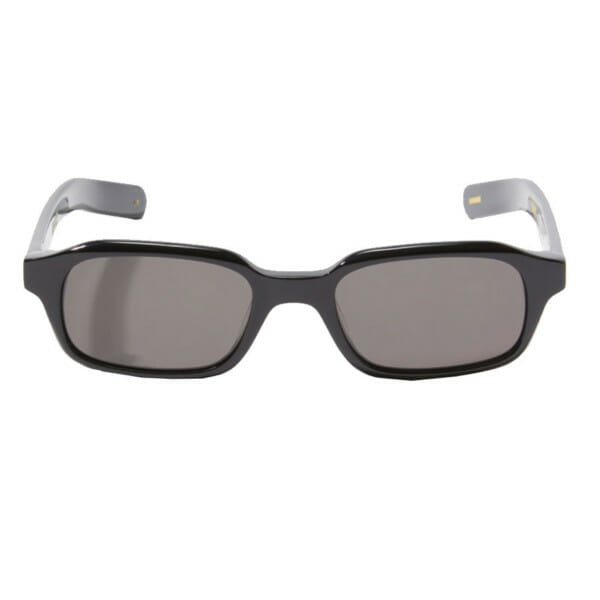 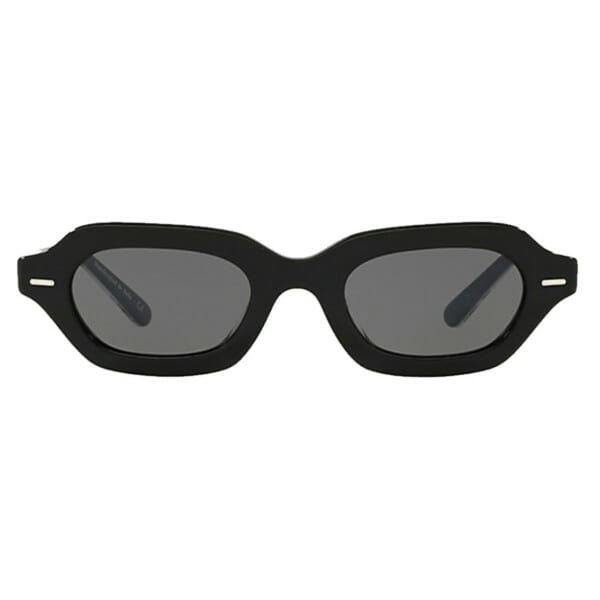 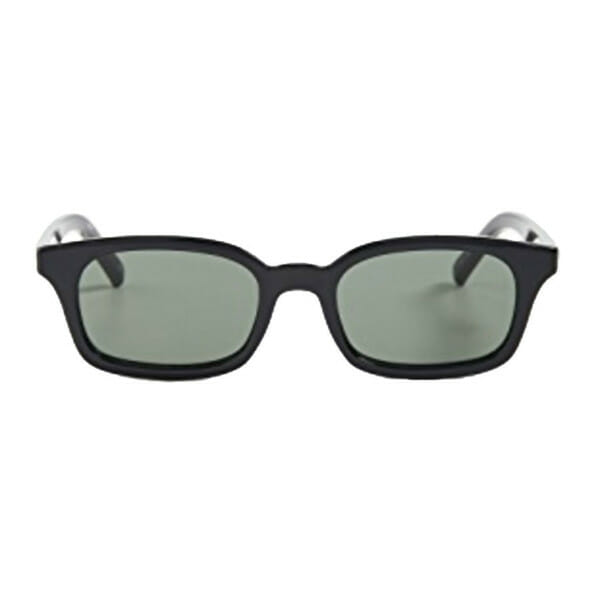 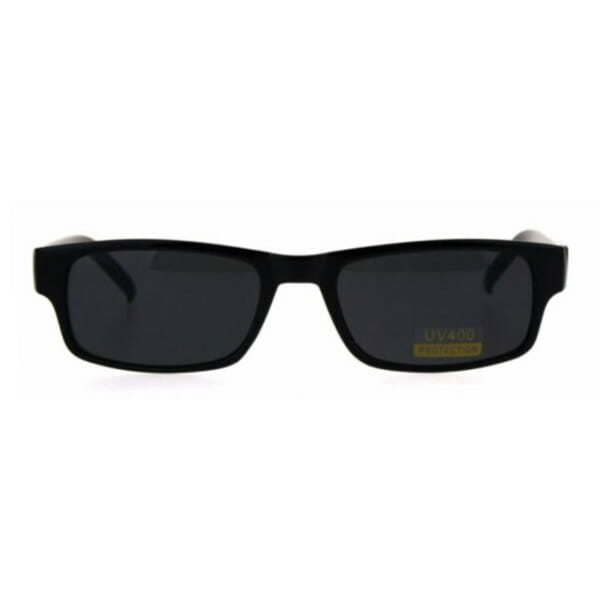 “Giddy” would be an accurate word to describe how I feel about this development. Such is the influence of an overdue discovery that I know will transform my outfits this spring and summer, a little thing with a very big ripple effect. More importantly, though, how do YOU feel? Are you in on the medium-sized rectangle movement? Does it satisfy a craving for eyewear that falls somewhere in between the extreme worlds of oversized and teeny-tiny? Let’s discuss at length in the comments. 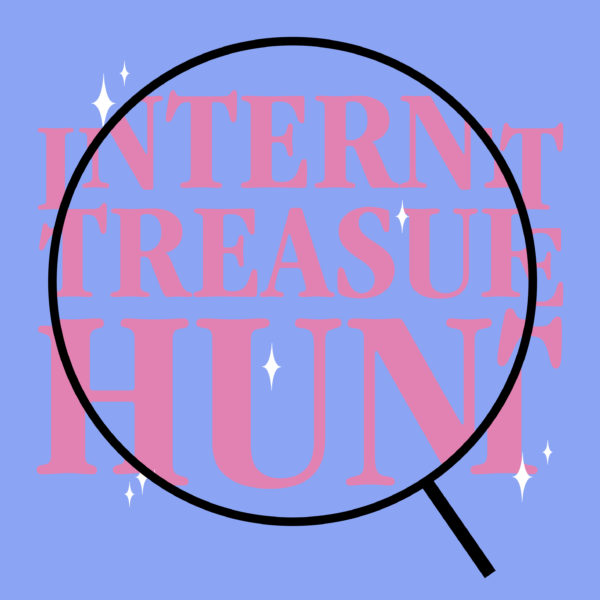 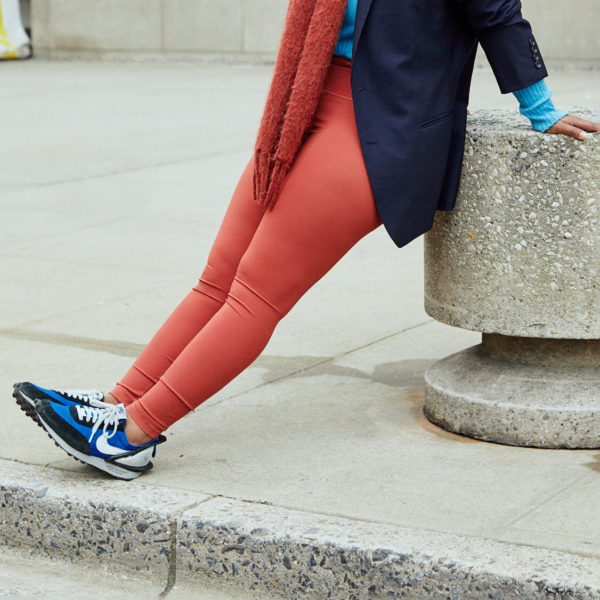 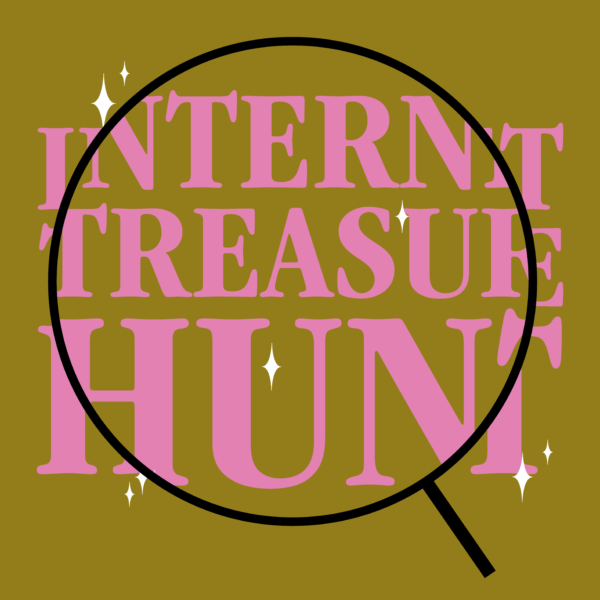 8 of My Best Finds This Week, From IG to my DMs 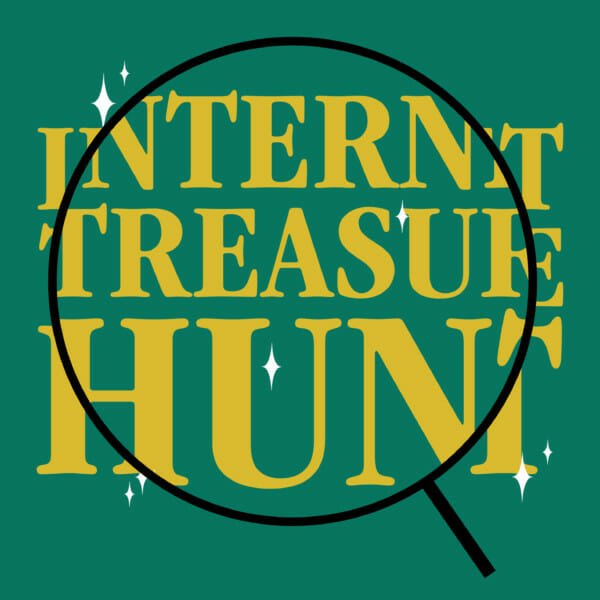 Shop Vintage With Me: From Pastel Mary Janes to Upcycled Dickies