In the year 2019, HBO’s Succession puts the “prestige” in prestige television. Centered around Logan Roy, the patriarch and puppeteer of both the fictionalized “Waystar Royco” media conglomerate and his dysfunctional family of hopeful successors, the show zeroes in on the claustrophobic world of a New York elite subset, filling the Billions-sized hole in television’s traditional offseason.

I caught the first season of the show last summer, though now HBO subscribers have had a year to get acquainted with the Roy family ahead of last week’s season two premiere. If the show’s subject matter makes you skeptical about jumping on the Succession train, hear me out: You can’t begin to imagine how bizarre a family dynamic might be where Alan Ruck of Ferris Bueller sidekick glory and the ever-mesmerizing Kieran Culkin are half-brothers until you see it for yourself. For a comedy of manners, it’s all comedy with absolutely no semblance of manners.

Amidst the frenzy of votes-of-no-confidence, bear hugs, and other grisly financial and familial drama, one unexpected aesthetic point of view shines through: Shiv Roy, the sole daughter of media titan Logan Roy, ascends as something of a golden (albeit morally corrupt) child as the series progresses, and she has the personal style to show for it. The show is decidedly not about clothes, and so Shiv’s ensembles are that much more conspicuous in a sea of suits and ties. Under the microscope of a close sartorial reading, there’s much to be gleaned from the artful costume design of Shiv Roy’s character, played by Sarah Snook. As the most significant female role in this family of scions, it’d be easy enough for her to skew preppy, or swing too far into the socialite territory of a stereotypical, Hiltonian heiress clad in scant chainmail. Instead, Shiv’s style hangs in the balance.

From episode one, I found something instantly compelling about the way Shiv Roy dresses, especially when in contrast with her brothers: Connor fresh from his Santa Fe hideaway in an olive ensemble, Kendall the late-thirties sneakerhead, and Roman in his dark, brooding antagonist’s apparel. Shiv instead is draped in the colors of hay bales and caramel apples. Her signature autumnal palette seems all the more appealing as the show airs in late summer and one too many humid days make me covet the crisp snap of fall.

Shiv’s outfits reignite my fantasies of a streamlined wardrobe. She makes it look easy, like a series of formulas she’s scrawled on a math quiz that I could copy right over her shoulder. Like a honeycrisp apple, I’d consider the Shiv Roy Method ripe for the picking this fall:

In short, Shiv Roy is television’s heroine of the office-appropriate capsule wardrobe—I might go so far as to say the modern-day equivalent of Melanie Griffith in Working Girl. Nailing a trifecta of a warm terracotta palette, supple textures and high-waisted, wide-legged, long-sleeved silhouettes, Shiv somehow commits to a blazer, button-down and slacks combination without making it feel charmless. The outfits are so convincing, she baits me into wanting to replicate them. Shiv is the only character I’ve ever seen on TV that demonstrates a way to dress for a professional setting without abandoning all sense of her own personality, and it’s probably because there’s little membrane between work and play for her character: all family occasions exist with the subtext of business. Whether she’s at a family property, in the company’s skyscraper offices, or working as a political consultant, she’s in a room with the relatives who best understand her atypical upbringing and who are also her stiffest competition for the role of her father’s successor.

Where would Shiv Roy shop? For this woman who can and does have everything, I’d speculate some combination of old Céline, Max Mara and Burberry for coats, Vince and Everlane for blouses, Tibi (in its most muted tones) and Rachel Comey for pants, LoQ for shoes, Loro Piana, Totême, and Sally LaPointe for sweaters, and KHAITE for accessories.

I’ll be window-shopping for fall with new enthusiasm thanks to the defined lens of Shiv Roy. My fantasy fall line-up includes a roster of the following: a pair of high-waisted, camel-colored pants with a wide belt like these ones by ALC; moose-brown blazers; a few ribbed turtlenecks; burnt orange and dusty rose blouses; pearl drop necklaces; something in a large scale houndstooth pattern; and maybe a tweed blazer with suede elbow patches. Sometimes seasonal-transition shopping is all about the daydreaming, without the Succession-scale splurge. 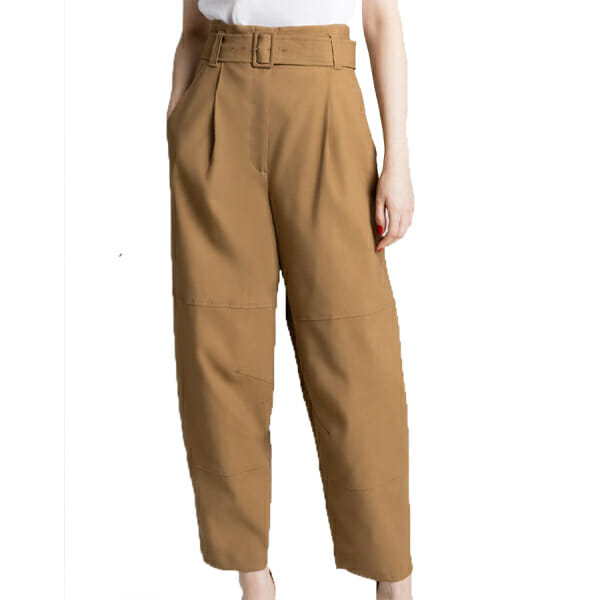 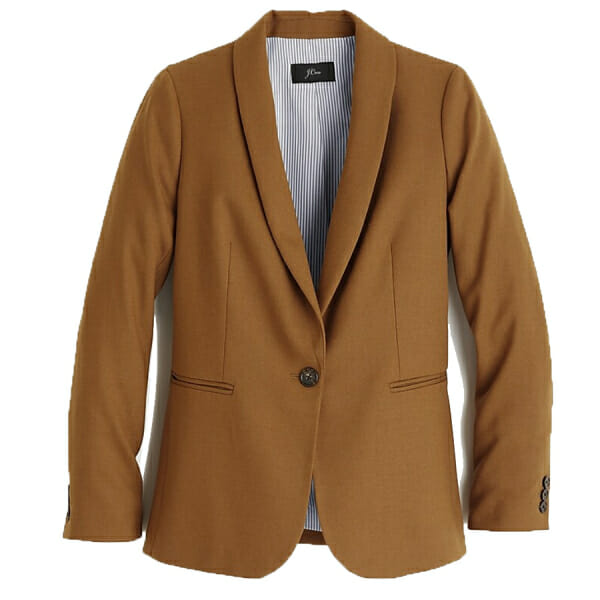 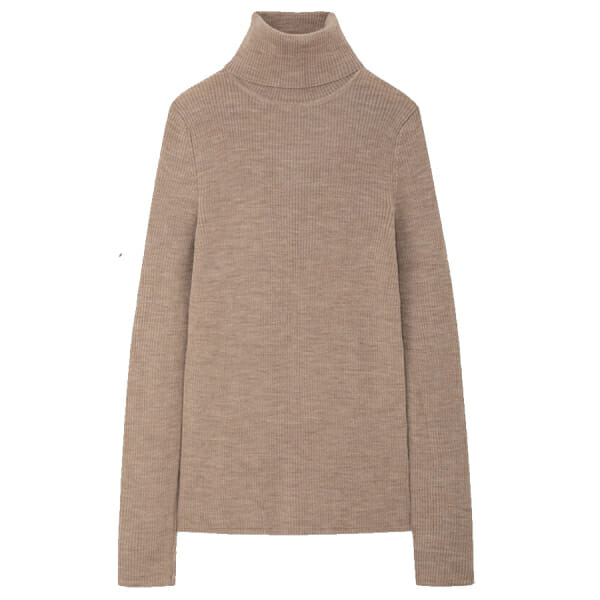 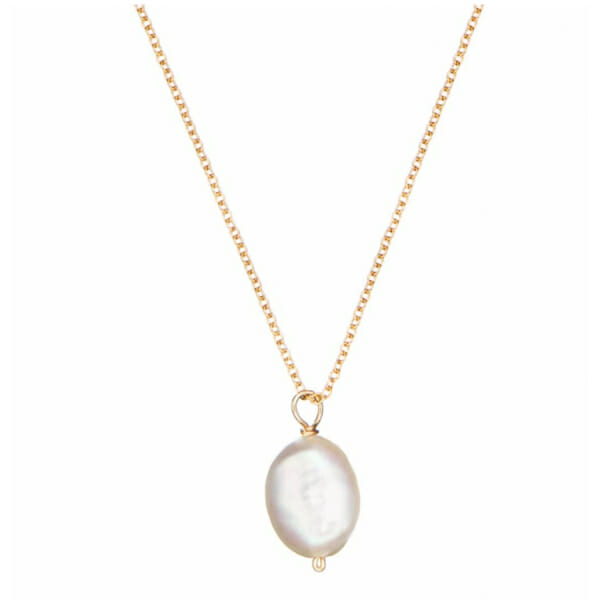 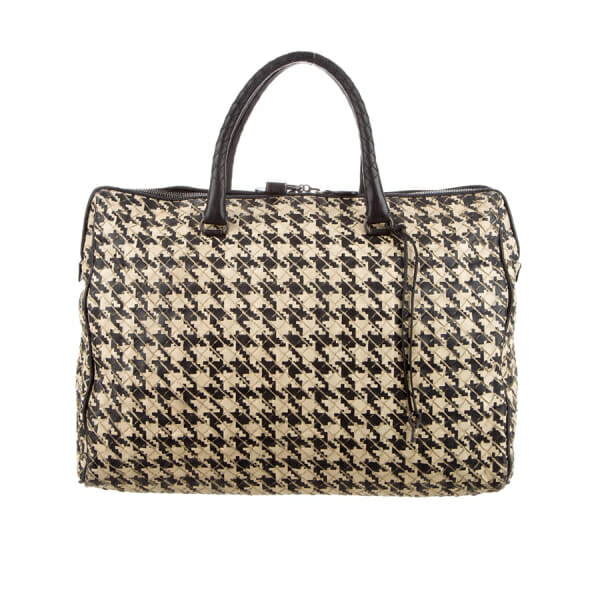 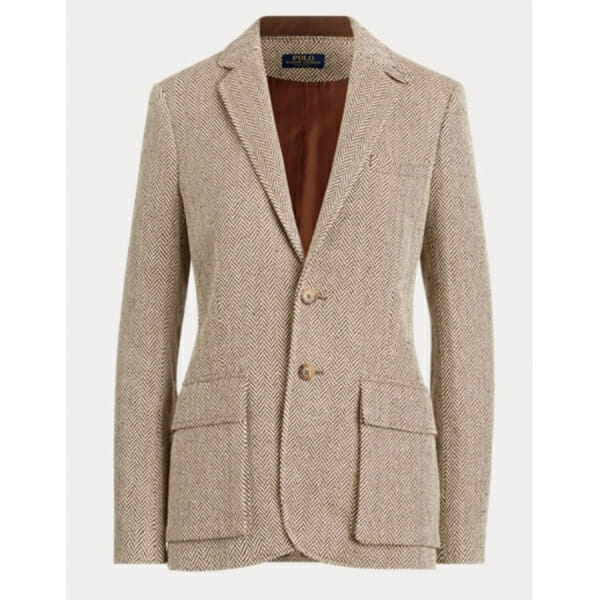 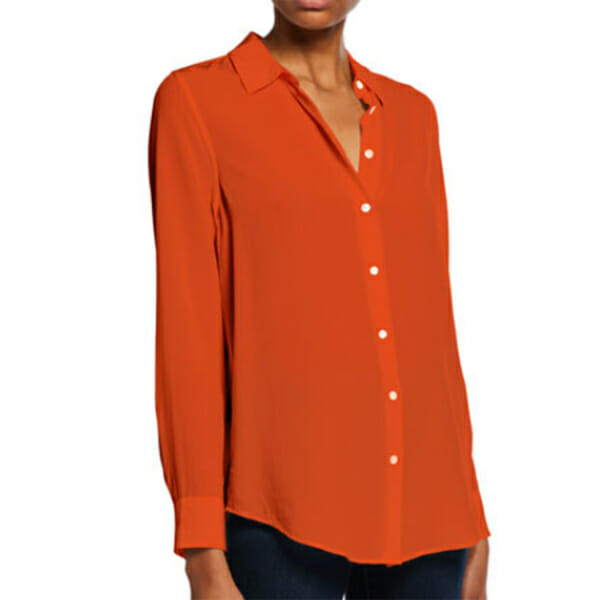 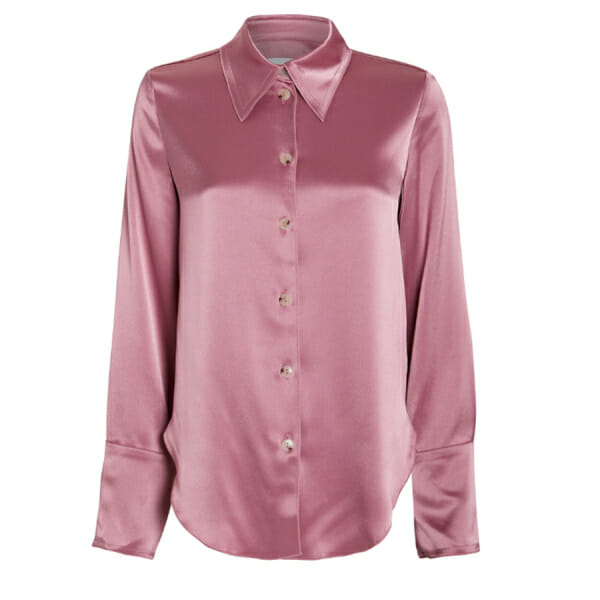