Who among us hasn’t worn sweatpants for a five-day streak over the last several weeks? While the Groundhog Day circumstances feel relatively new to us, the practice of repurposing clothing five different ways over the course of five days is familiar territory at MR dot com. Past installments of the beloved Man Repeller franchise “5 Ways, 5 Days,” have seen wardrobe wizards remixing one garment five ways like they are disc jockeys and their outfits are Girl Talk songs: take, for example, Kelli Brown and a pair of gaucho pants, Ansley Morgan and a dress-trench, Natasha Nyanin and a bright yellow blouse, Nasiba Adilova and one tie-dye slip dress, Lindsay Peoples Wagner and a pair of red boots, Lexie Sickles and an oversized blazer, or Wanyi Jiang and a pair of espadrilles.

In homage to this great tradition, I accepted the challenge of styling my favorite Eric Emanuel sweatpants, in five variations on a theme, over the course of a workweek. Working with a quick hit of tie dye as my foundation, I hoped to bring some pizazz to the art of wearing pants with a drawstring. Consider me the world’s only stuntwoman who says, “Do try this at home.” 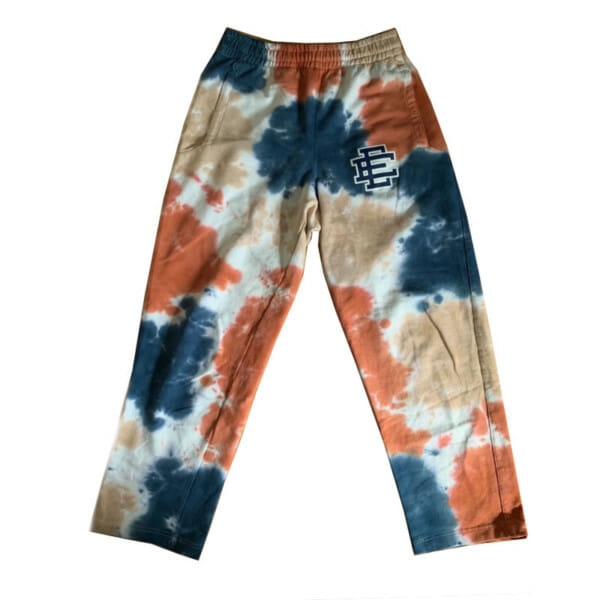 The ever-satisfying act of color coordination:

It all started with this. After a week of wearing outfits that lacked all cohesion, I joked that I was going to “get dressed up for dinner” with this color-coordinated T-shirt and pair of sweatpants, made only marginally more formal by forgoing bare feet and wearing smoking slippers instead. The shoes clash a little, sure, but this scratched the itch of getting dressed with intention, an itch that had gone unscratched for a while. The T-shirt is from a limited edition designed by Liana Jegers for GGET LA (which is selling pantry staples right now for those in Los Angeles). Yes, I felt validated when I found out that Andy Samberg has this shirt, too. 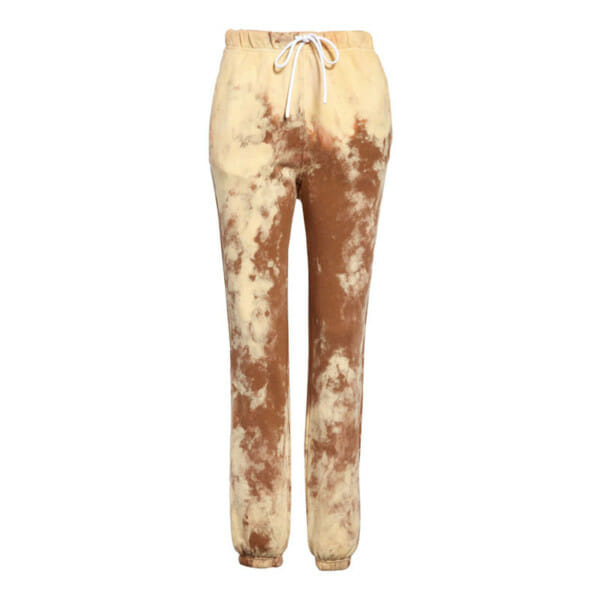 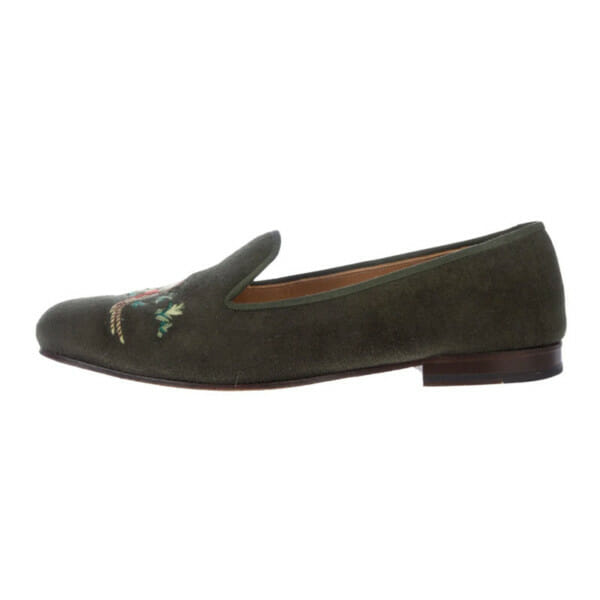 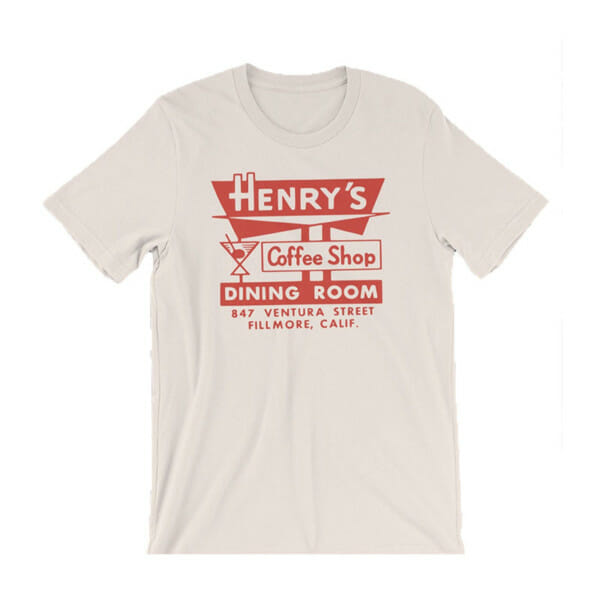 During my first OOO hour manning the phones of MR’s Thoughtline, I fielded a question from a pen pal on how to style a blazer with sweatpants. The formula depicted here was my humble suggestion: T-shirt tucked into sweats, blazer over, jaunty neck scarf thrown over shoulder. In retrospect, I’m pretty sure this is the exact outfit Opera Man wears on Weekend Update! Right down to the hair length. 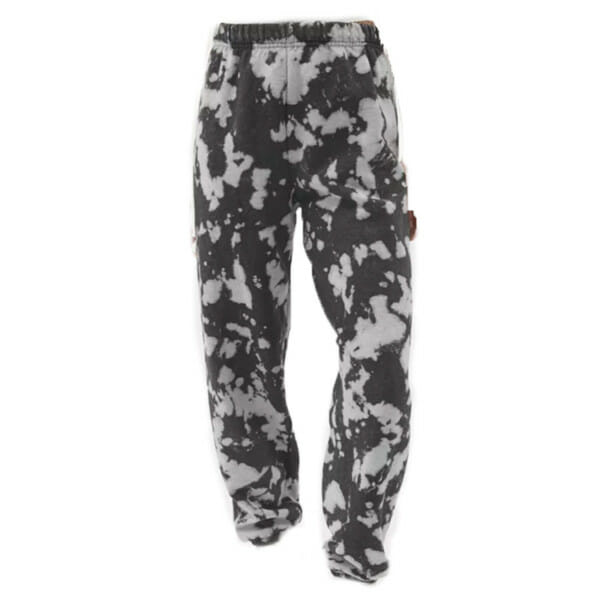 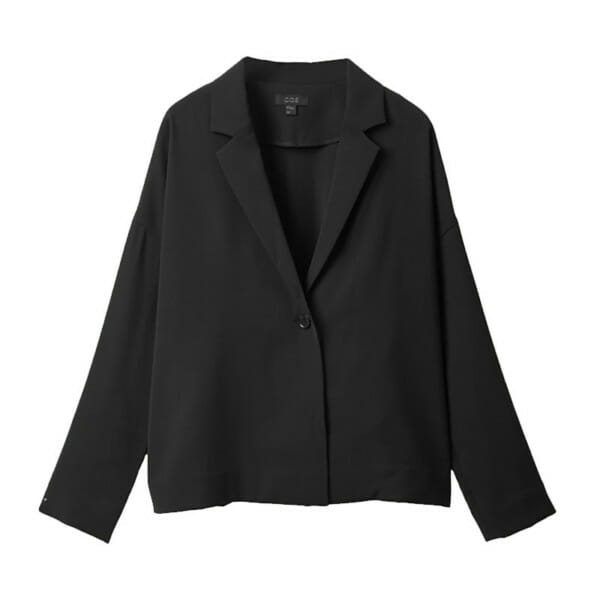 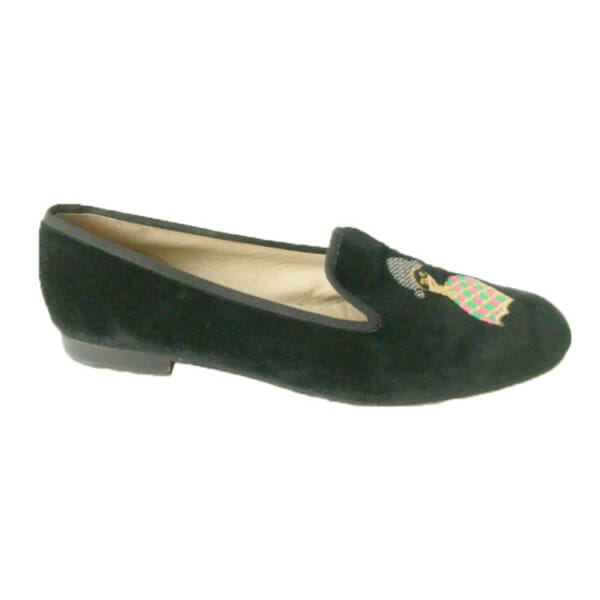 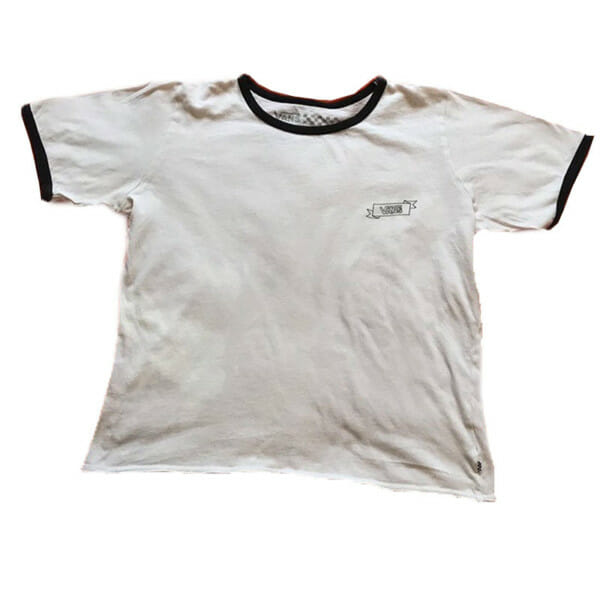 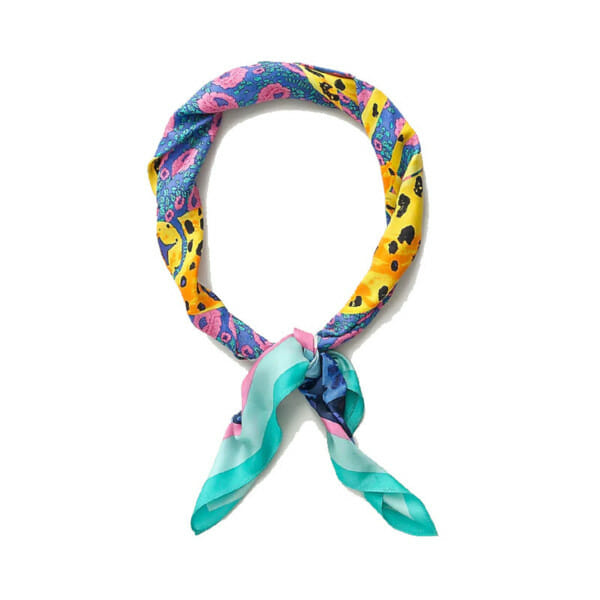 Emitting that “I got dressed in the dark” glow:

Or, acid green, three ways. Some days, I wake up and I think, “I just want to dress like the opposite of a naturally occurring phenomenon.” That’s what happened here. But I can get away with looking like I got into a stick fight with a geyser of multicolored dyes right now. 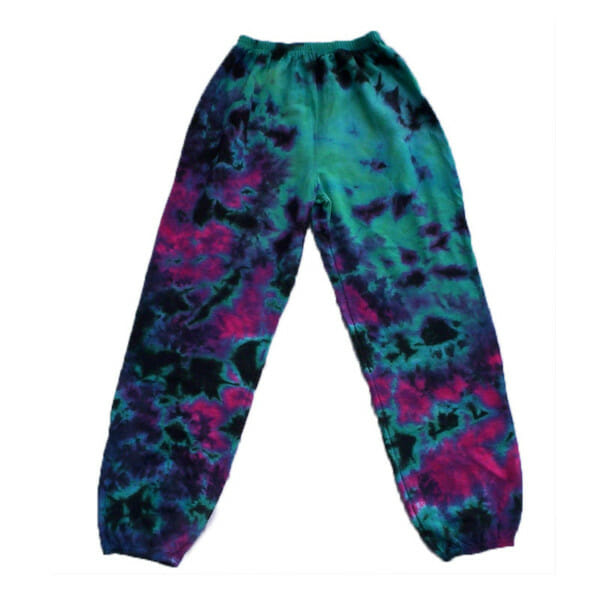 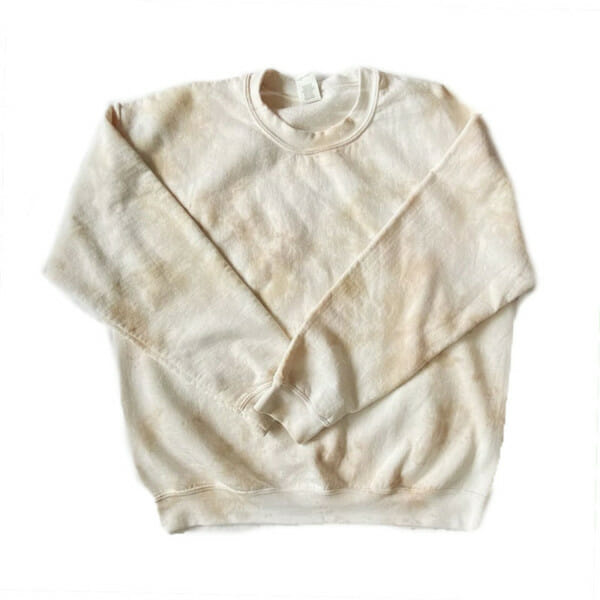 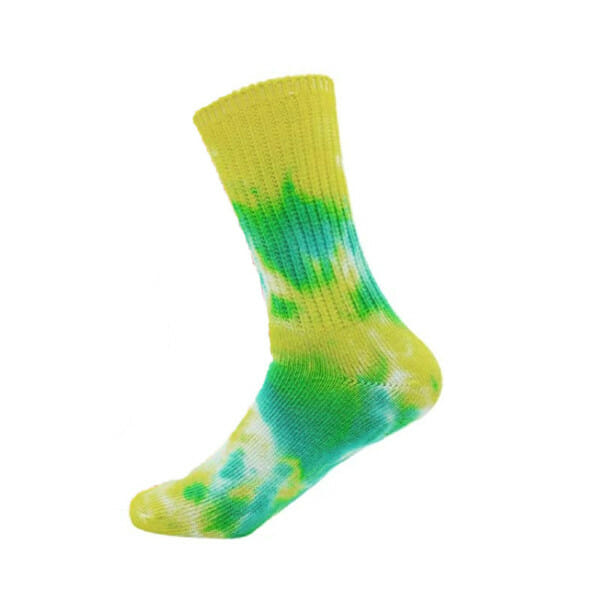 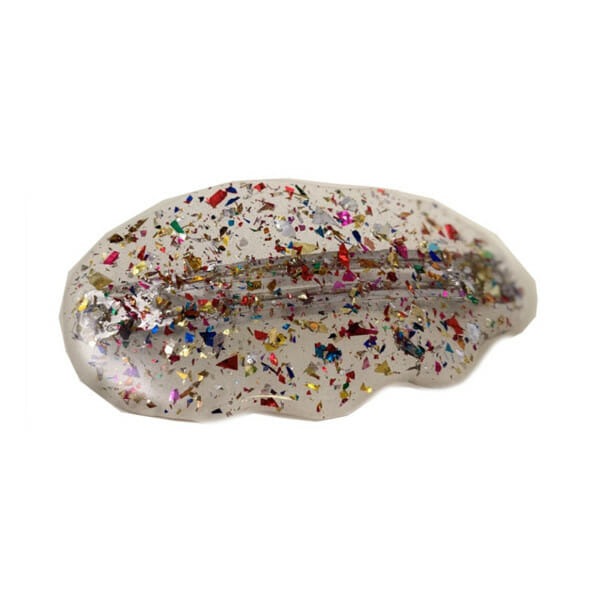 Everyone’s always saying, Spring’s here! Print-mixing is the secret to good style in spring! Mix all your florals! Mingle all your prints! I submit this homebound print-mix for your consideration. 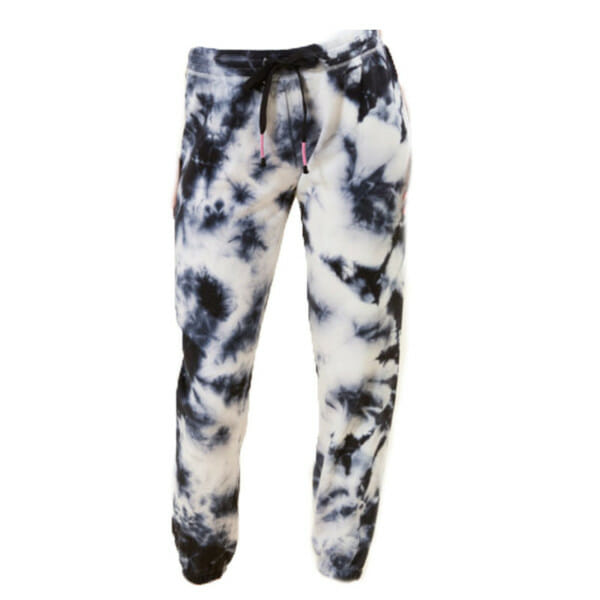 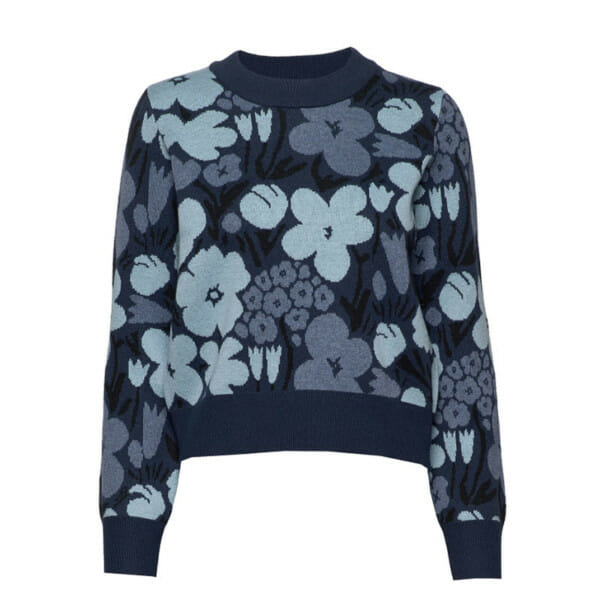 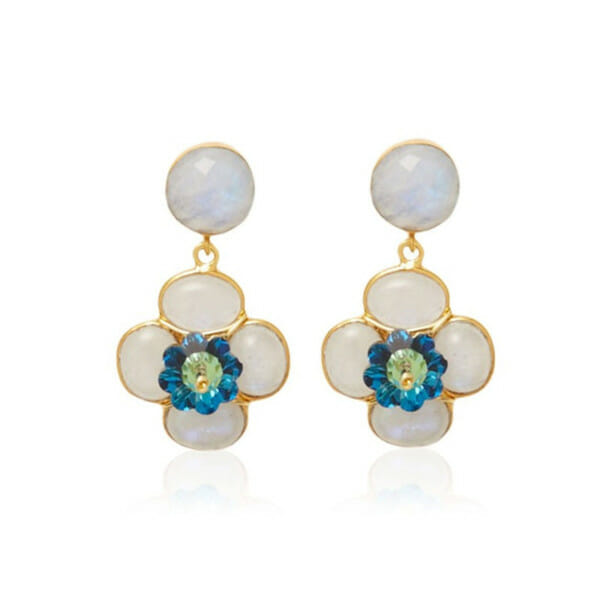 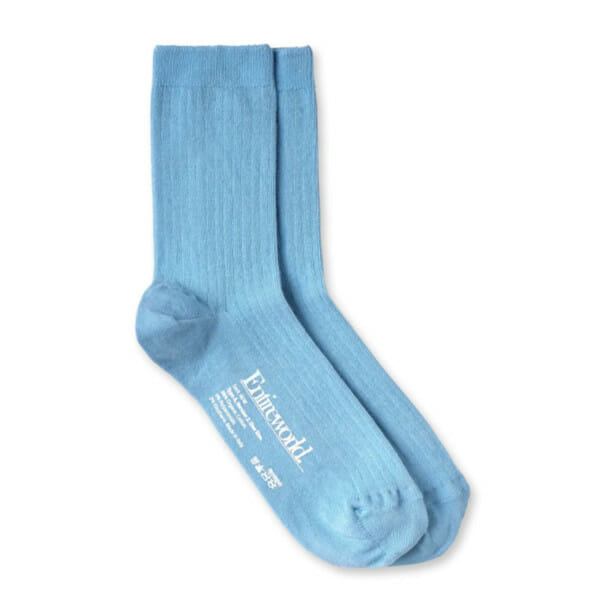 Sweatpants with a bib:

Will I ever wear this combo outdoors? Certainly not. But in the interest of seeing how dressy these sweatpants could skew, I took it for a spin, and it did not disappoint. Paired with the loafer-shaped felt slippers, I felt vaguely Milanese in the best way. 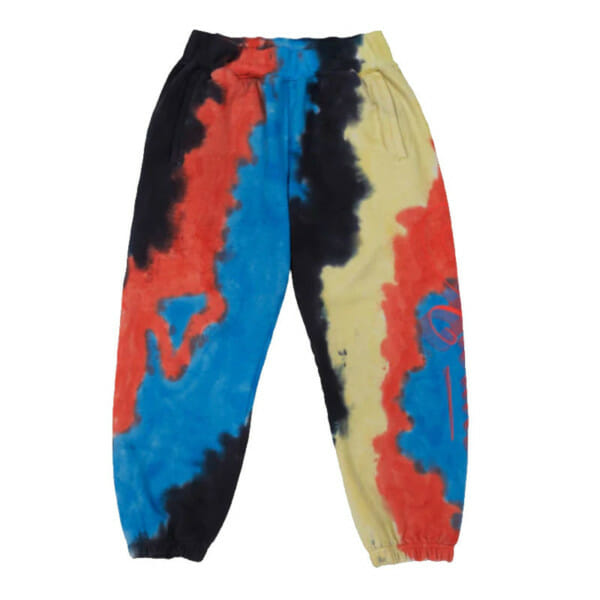 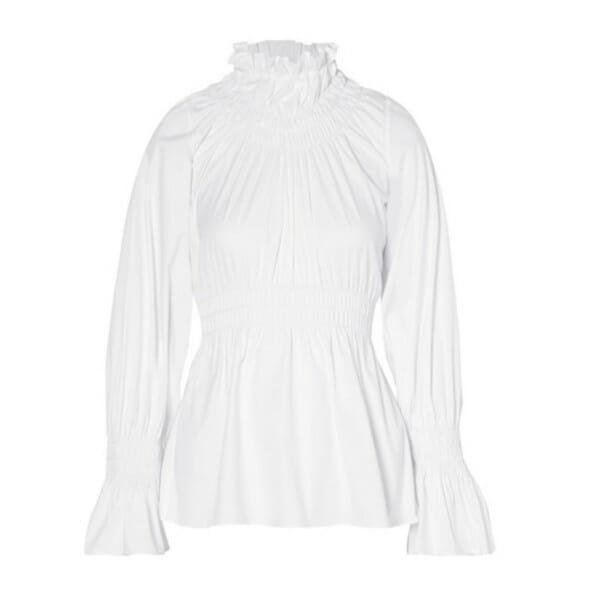 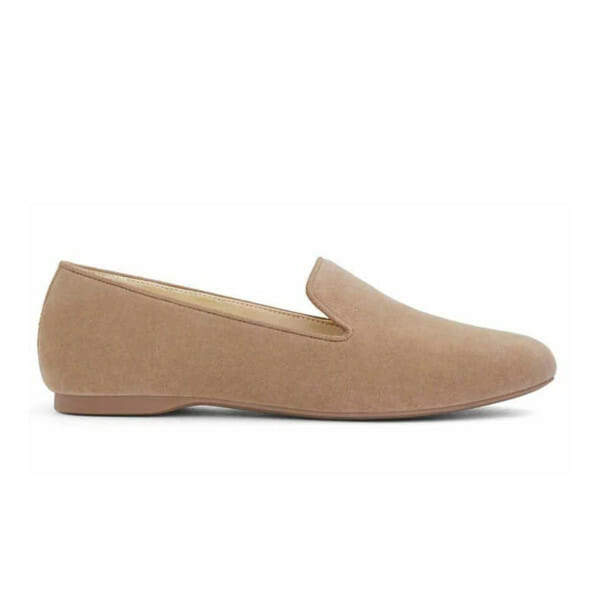 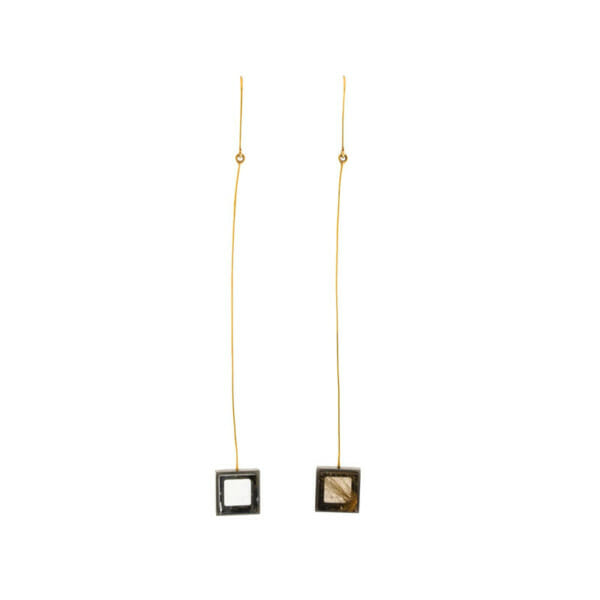