In Japanese gardening, the phrase ‘yohaku no bi’ is used to describe the beauty of the space between. The empty space between the branches, the rocks, the earth, and the sky. The empty space is the object of beauty, the coveted thing, the intimacy. These days, we occupy space with a new hyper-awareness of human touch. We ask things like ‘when can we kiss strangers again?’ and ‘what about falling in love in public?’.

There is a change that only I know about, and that’s because it happens in my dreams. People are spaced out—not hazy-visioned, but really, actually far apart from one another. In the UK, there is a two meter rule. Even the landscape of my dreams had stretched to accommodate the space between me, and you, and the other.

When something reaches your dreams, it becomes real. It feels realer than real. It has outsized itself by internalizing itself. We notice this because our dreams are bigger than us.

The fact of change is as imperceptible as coming off of birth control. A little, little pill, nearing the end of a pack. Single in a pandemic. Succumbing to the hormonal fluctuations and changes in my skin. Indistinguishable changes from a distance of over twenty centimeters away, but my hands are addicted to the magnified side of the bathroom mirror. Deep diving into retinoids, French pharma, and ice water. Prodding only makes it worse. Reminder: it’s part of the fullness of being human.

The news has come that there may be life in the clouds of Venus. Venus, the Roman goddess of beauty. Venus, the planet of love and money. When Lana said ‘life on Mars ain’t just a song’, she got close. When Bowie said it, he planted the seed. But neither of them said ‘Venus.’ This means that the news is new news, and so it is exciting. Maybe we could all celebrate by wearing pink and telling our loved ones just that: that we love them. On this planet, the imperceptible change is that where I am, it is becoming autumn. Where you are it might be becoming fall, or maybe even something else.

The internet is ethereal. My Google searches include but are not limited to: ‘blonde root touch-up at home,’ ‘soul dancing,’ ‘christine selling sunset,’ ‘twin peaks.’ Every interaction with the computer is becoming meta, and it’s all a game of language. If networks are edges and windows are mirrors, then does the internet really exist? The change occurs at the level of paranoia. We started off clinging to the 24/hr news, the notifications from the news app, the health app, the governmental warnings. But now it’s all TikTok – Kourtney Kardashian impressions, ‘how to dress like a 1960s italian mafia wife,’ cats dressed as babushkas, and teens dancing to Kate Bush.

The change is eclectic. It is incongruous. It can’t be rushed or hurried along. It only happens when it wants to. As Andy Warhol once said of change, sometimes people ‘die before they get around to it,’ but equally, ‘when they want to, you can’t stop them.’

For me, it might have started when I stopped wearing a watch. But I still relish in the memory of rewinding it. My red fingernail under the little gold screw, levering it out, and dialing re-wind, re-wind, re-wind. A mechanical manual reset that symbolized a tangible and physical shift. The marking out of time in space. Re-synched to run five minutes early so that I’d never be late. The symbolic solution to the physical problem.

Is change really as clean as starting one thing and stopping another? As clean as doing something for 30 days and forming a new habit? If so, how come Lydia Davis said:

‘All my life I have been trying to improve my German.

At last my German is better

— but now I am old and ill and don’t have long to live.

Soon I will be dead,

Perhaps the most honest and beneficial change happens when we’re not paying attention, and that’s why it is beautiful – because change is a force of nature – as messy as a struggle for togetherness, as rugged as the worst clean break, and murky as bath water or a change of heart. We stutter and skip over it. Change happens through absorption. It’s the background noise, the moonlight shadow, the rings around your fingers, your childhood hair. 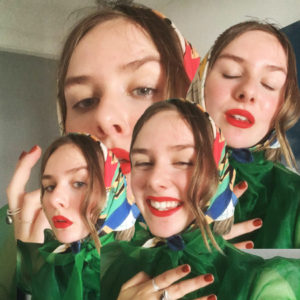 Ronnie is a (v peripatetic) writer. 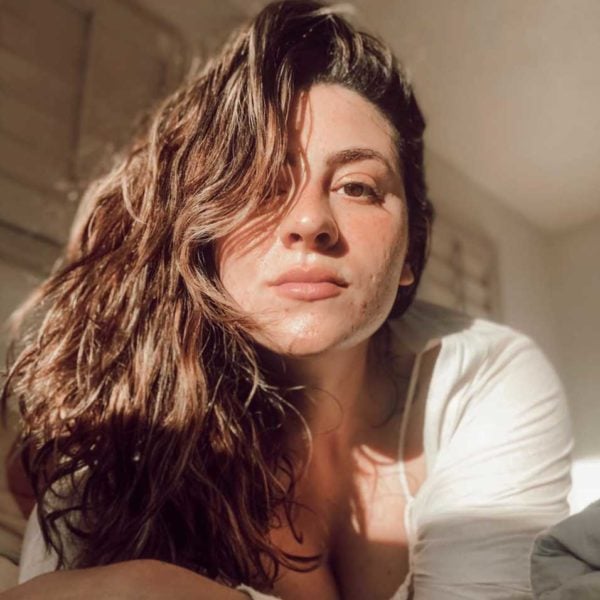 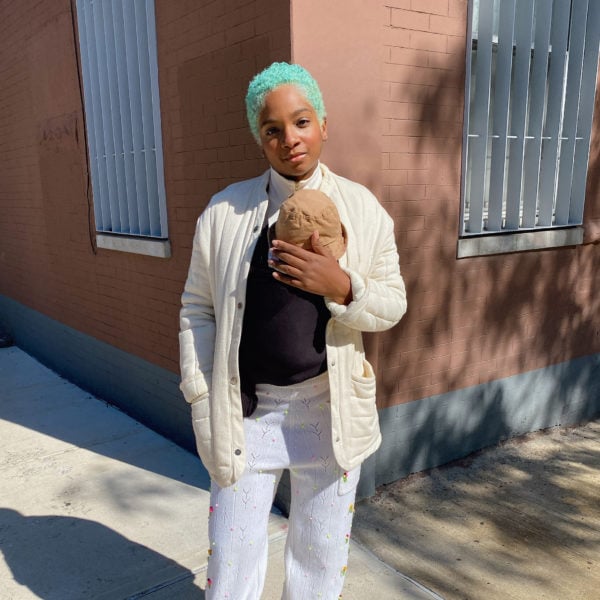