Cutting well-done steak with a dull knife. Swimming in glue. Running on sand. These are the metaphors that come to mind when I try to describe the act of writing recently. There is no question that it’s an enormous privilege to have the time and space to do creative work at home right now, but it’s also a uniquely challenging moment in which to try and “take advantage” of that. Nearly six months into the pandemic, I’ve been eager to hear from writers about how they’ve been navigating the pressures and obstacles that result from such a dichotomy, and how current circumstances have impacted their writing process. Here, in the first of three writers I interviewed, the amazing Mary H.K. Choi (author of Permanent Record and Emergency Contact and the upcoming Yolk) shares how she’s managing to continue creating meaningful things–insights that made me feel equal parts optimistic, humbled, and less alone. I hope they will do the same for you.

Mary is a writer living in Brooklyn, New York. Check out her Instagram here and her website here.

How has your writing process changed since the pandemic began?

I no longer write as if being chased by a pack of wild dogs. There used to be so much urgency. If I didn’t get my thoughts down, I was scared they’d evaporate and crop-dust someone else who’d get to claim them. It was always zero sum with me, or that scarcity mentality. A lot of that energy has dissipated. The truth is I’m in grief and that makes me prone to depressive waves so everything is going much slower.

I used to write everywhere. Cafés, cars, anywhere in my house. Draped on the sofa, propped by a weird arm, getting pins and needles in both haunches. Or else at the dinner table, making my partner crazy. Lately, I write at my dedicated desk because I’m inviting some intentionality to the practice mostly because it’s so hard to want to write. I purchased a proper laptop stand and a separate keyboard and mouse and admittedly it’s been good for morale that my neck and shoulders aren’t in constant agony.

The “getting dressed for work” thing has been going in waves. At the outset I was feeling feral and gremlin-ish but now I’m putting outfits together and conventional wisdom is prevailing because I do feel better.

Eating meals at meal-times has also been helpful. And taking the full break and not doom-scrolling alongside the chewing. I’ve been buying beautiful produce and marveling at how ludicrously delicious peaches and tomatoes are. It’s a good way to check into my body when I’m dissociative.

In March, a tweet went viral about how Shakespeare wrote King Lear when he was quarantined with the plague. Have you felt more pressure than usual to write and create during this time of isolation?

Hustle culture isn’t the wave anymore. Not by a long shot. Now it’s discernment and shrewd allocation of resources and boundaries galore. Energy is finite. It’s a somatically real and depleting thing to keep one eye on the election and another little antenna honed on a literal global plague.

I wasn’t immune to the fantasy that I’d get really, really jacked. Or else learn a language or take a course on playwriting, but then June swung around with zero progress and I realized that so much of it had to do with making this pandemic “worth it.” But no matter how much I try to avoid how scary and sad and fucked up this situation is, I can’t.

Plus, I realized I was trying to “be good.” As if I can cut a deal with the universe, like, if I behave and act diligently and piously and do my work then surely, the pandemic will desist in a reasonable amount of time, like three months? That was just a bullet train to heartache and rage.

GQ staff writer Zach Baron wrote an essay entitled, “How Do You Write About People When You Can’t Be Near Them?” This question applies to his line of work quite literally since he writes a lot of profiles, but given that all writing–to some extent–stems from being out in the world and observing it closely, how and where have you been finding creative inspiration these days?

Reading has been such a tonic. I’m grateful to borrow books from the library through the Libby app. Initially I was so mad at not being able to go to the physical library that I stubbornly refused to borrow e-books but I got over it. My TBR pile is so robust right now, and I love catching up on all the books I’d intended to read but missed the boat on. When I’m stuck on writing I read. I steal things. Check for grammatical quirks or transitions that I admire.

I’m also watching a ton of movies. Like, Takeshi Kitano’s mob series, Portrait of a Lady on Fire, The Last Picture Show, Badlands, Barry Lyndon. I’m learning to work without committing words to the page. Film is so instructive for proxemics and micro-expressions and the tension between what people are saying and what they’re doing.

Talking to good friends consistently has also been fruitful. My characters tend to become neurotic in a one-note way the more I isolate. It’s not as surreptitiously delightful as things you overhear or observe on mass transit, but going for walks around New York will always inspire me.

What’s something you’ve written recently that you’re especially proud of (even if it’s just a sentence!)?

Well, I finished my third novel Yolk (available now for pre-order ahem), which was surreal since it’s all about illness and death and asking for help. I had to take week-long breaks in between edits because it was brutal and uncomfortable to sit inside of, but I’m proud of what came out of it.

I also wrote an essay about Korean author and performance artist, Theresa Hak Kyung Cha, for Doris Ho Kane and the 17.21 book that she’s doing about Asian women iconoclasts. I got so imposter syndrome-y and anxious because I don’t feel as though I’m a high-brow enough critic or essayist, but Doris seemed pumped with what I filed so I’m thrilled.

Holy shit. Convenience Store Woman by Sayaka Murata was great. I was so sad when it ended. It was one of those where you’re just stuck on what to follow it up with because the mood is so specific.

What advice would you give to young or aspiring writers who are trying to write something right now?

Let go or get dragged. It’s healthy and realistic to have a consistent practice but I’ve also learned that every piece of work has its own particular rhythms that you’d do well to honor. I’ve wasted a lot of time setting agendas that the writing is largely indifferent to. Some things I only get one good hour a day on. Others I need to write long-hand because word docs or final drafts feel too stultifying or scary. Nothing is a value judgment or an indictment against your skills or progress. Creative works just have their own particular personalities. Plus, my circumstances and influences change along the way as well. I don’t know about you, but this is my first pandemic.

The other thing that I hate doing but am learning to lean on and value is asking for extensions. I ask as early as possible out of respect for everyone’s time because doing a weird, mincing dance when I know in my heart I’m going to blow the deadline is a disservice to everyone.

Also, I’m a big believer in the vomit draft. The first version won’t be good. You’re not as good as the You you’ll become once you’ve written the thing. The better You will do the edits and that’s how it works. 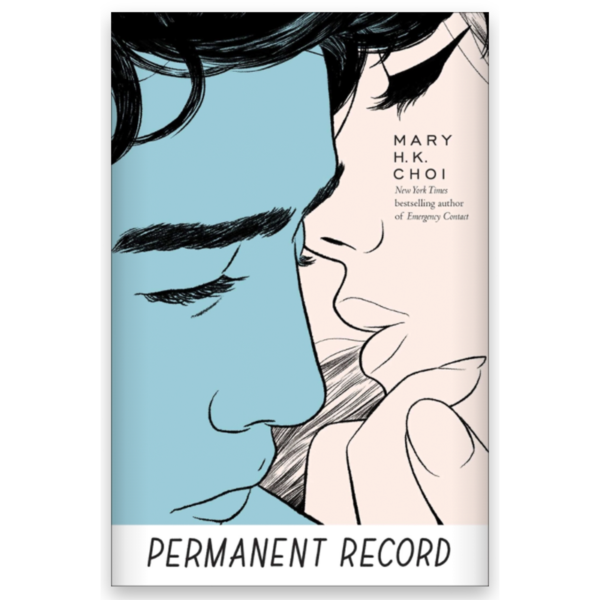 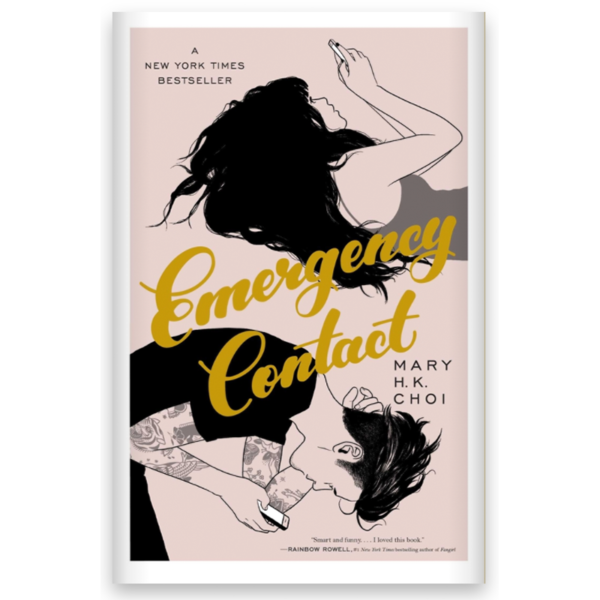 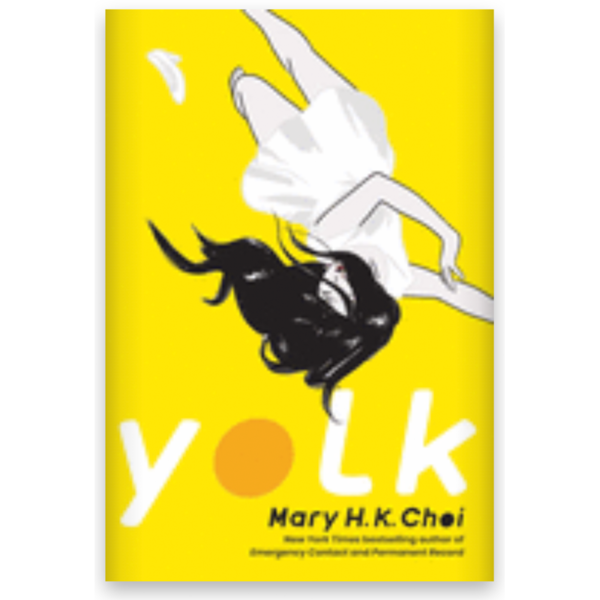 Here’s What Changed for Repeller Readers This Year